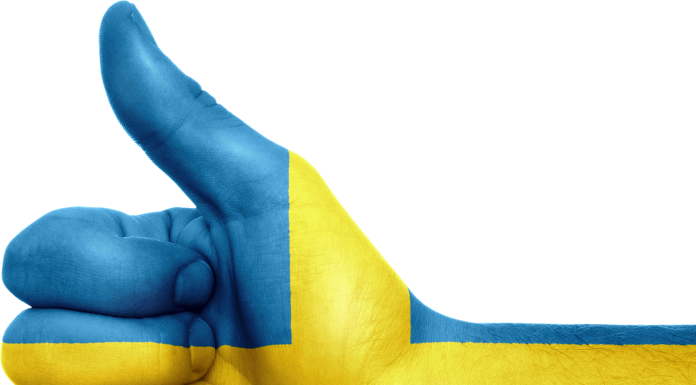 (Voice of Europe) For Swedish Prime Minister Stefan Löfven, it is not mass migration or virulent racism against Swedes that are behind the wave of sadistic child robberies in the country. Instead, he blames the former conservative government’s tax cuts.

Löfven claims that he reacts strongly to the sadistic, brutal humiliation robberies that have been carried out on multiple occasions against Swedish children. He thinks the robbers’ behavior shows a complete lack of morality, Fria Tider reports.

Despite his alleged empathy for the victims, Löfven fails to make the connection between the brutal phenomenon and migration, even though the issue is clearly about young migrants who rob and sadistically humiliate Swedish children.

Instead, Löfven – who seemingly has been living in a parallel universe – links the massive increase in robberies to tax cuts implemented by the conservative alliance.

“For a long time, there was a policy, for eight years with the previous nonsocialist government, which involved tax cuts and welfare cuts. That is untenable. Now we have changed that policy, and will invest more in welfare”, Löfven told Expressen.

(Voice of Europe) Young migrants who carry out sadistic and degrading robberies against Swedes do so because they feel hopeless and like they do not belong in society, according to Sweden’s Social Democratic Minister of the Interior Mikael Damberg.

In a recent high profile case, an 18-year-old was robbed by two younger assailants who, among other things, peed on him and forced him to open his mouth while doing so.

In an interview with SVT, Mikael Damberg was asked to explain why youth robberies are increasing.“I don’t think I should have an explanation. I will wait for criminologists and others to tell me what it is due to…”