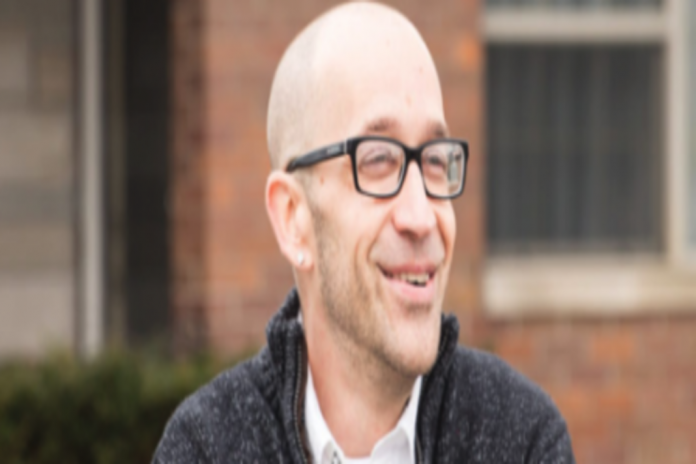 ‘State and local governments increasingly seize the property of private citizens as a means of funding, without due process…’

“For good reason, the protection against excessive fines has been a constant shield throughout Anglo-American history: Exorbitant tolls undermine other constitutional liberties,” Justice Ruth Bader Ginsburg wrote in the majority opinion.

The justices decided 37-year-old Marion, Ind. resident Tyson Timbs’ case on Wednesday, a long-running court battle in which Timbs argued that the state of Indiana violated his Eighth Amendment rights by seizing his $40,000 Land Rover when they arrested him for selling $400 worth of heroin.

“Taking my vehicle makes things unnecessarily difficult for a person like me, who already struggles. To me it doesn’t make sense; if they’re trying to rehabilitate and help me help myself, why do you want to make things harder by taking away the vehicle I need to meet with my parole officer or go to a drug recovery program or go to work? You need a car to do all these things. Forfeiture only makes it more challenging for people in my position to clean up and remain a contributing member of society,” Timbs said in a statement.

Wesley Hottot, a senior attorney with the Institute for Justice, who argued Timbs’s case for the Supreme Court last year, said Timbs has “paid his debts to society” and should face no further punishment.

“The Supreme Court has now made it clear that the entire Eighth Amendment applies to governments at every level, so every American’s rights are protected,” Hottot said in a statement.

Civil asset forfeiture has been an ongoing problem and a continued threat to Americans’ civil liberties, said Adam Brandon, president of FreedomWorks.

“Last year, the total of funds seized by civil asset forfeiture was higher than the total cost of property stolen as part of criminal activity. This is wholly backwards, is not in keeping with the purpose of law enforcement, and needs to end,” Brandon said in a statement.

“This ruling is critical to preserving Americans’ liberties at a time when state and local governments increasingly seize the property of private citizens as a means of funding, without due process of law,” he continued. “Today’s decision makes clear that the Eighth Amendment applies to individual states.”