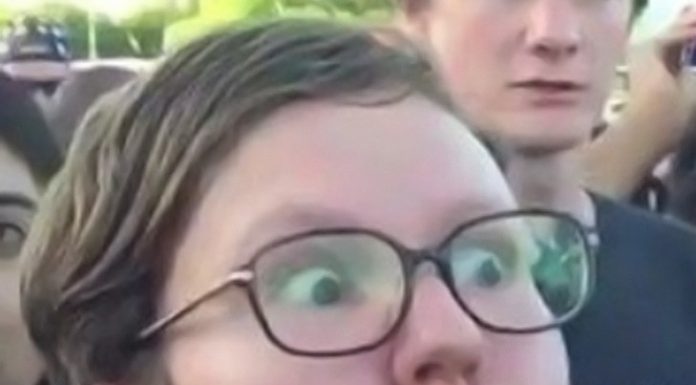 (ZeroHedge) With half the country seemingly triggered over the slightest injustice, microaggression or misgendering, a new study concludes that people with a high “proclivity to be offended” (PTBO) make terrible employees.

What is PTBO? According to the study, it’s “a state-like tendency to be sensitive to customarily innocuous societal events and traditions,” such as “playing of the United States’ National Anthem,” and is the “tendency to view an array of events and/or traditions as offensive.”

People with high PTBO “are likely to feel that social events or traditions to which they take offense also violate moral or equitable standards.”

The study found that easily triggered people are less productive, are prone to view their organizations as “less fair,” and “consume a lot of time complaining about trivial matters.“

Click Here To Comment
Email
Print
Previous articleNew York City Surrenders to the Mob
Next articleTHIS Massive Confederate Memorial May Be Too Difficult, Too Expensive to Destroy