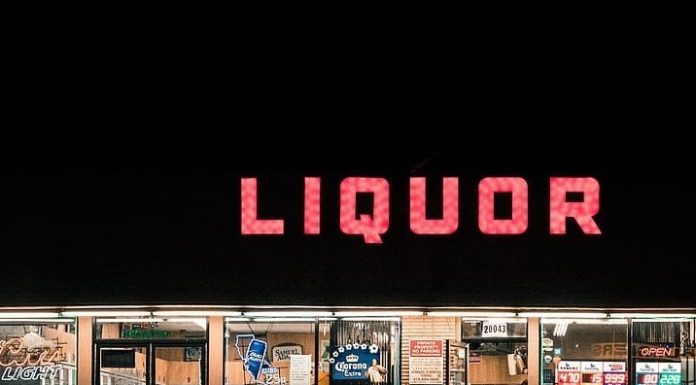 (StudyFinds) A study by researchers at the University of North Carolina found that reducing the number of businesses that sell alcohol could lower the homicide rate in urban residential areas.

Many cities around the country are considering implementing new zoning regulations for the sale and consumption of alcohol, and research shows that those decisions could have life-and-death consequences.

“There is an ongoing violence epidemic in Baltimore, with recent years breaking records for number of homicides,” lead author Dr. Pamela J. Trangenstein and her team state in a media release. “This study suggests that there is potential to prevent violent crimes by reducing alcohol outlet density in Baltimore City.”

Dr. Trangenstein patterned her team’s research on the possible changes to the zoning laws that are being proposed by Baltimore’s government. They used a computer model that combined homicide rates in Baltimore and data from previous research regarding the relationship between killing and alcohol. The model found that 50% of all violent crime in the city is directly related to alcohol access…

However, the first and most effective option may be politically impossible. A 20% reduction in purveyors of alcohol would close enough outlets that the policy would likely be labeled “anti-business.”

The authors concluded, then, that the best option would be to close the 80 liquor stores in residential areas. Baltimore has over 1,200 licensed alcohol outlets, so this proposal would close only one in 15 in the city. This proposal, according to the computer model, would save 22 lives annually.

The study is published in the Journal of Studies on Alcohol and Drugs.