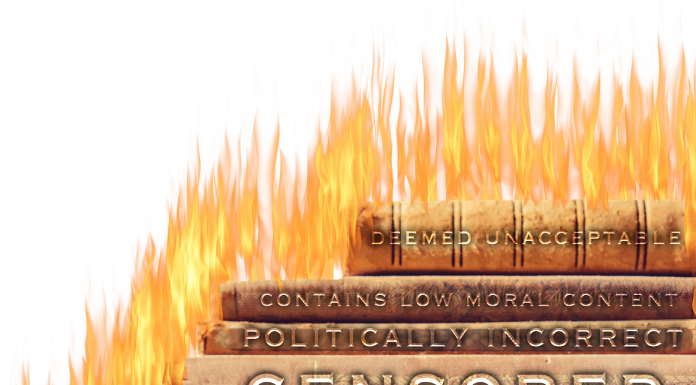 On Tuesday, the Southern Poverty Law Center (SPLC) and the Council on American-Islamic Relations (CAIR), themselves far from immune from scandal, released a report urging this philanthropic sector — which held more than $121 billion in donor contributions in 2018 — to join the political warfare effort of isolating conservative voices from polite society. The report favorably cites Fidelity Charitable’s and Schwab Charitable’s decisions to ban contributions to the NRA, citing San Francisco’s resolution condemning the NRA as a “terrorist organization.”

The SPLC’s much-vaunted “hate group” list includes mainstream Christian charities (like the law firm Alliance Defending Freedom and the policy group Family Research Council) and conservative nonprofits like the Center for Security Policy, ACT for America, and the Center for Immigration Studies.

The report also praised iTunes, PayPal, and AmazonSmile for taking “measures to screen out hate from their platforms. iTunes blacklisted what the SPLC calls “hate music,” while PayPal blacklists “hate groups” and AmazonSmile — Amazon’s charity contribution arm — refuses to work with any SPLC-accused “hate group.”

Amid a racism and sexism scandal last year, former SPLC employees confessed that the “hate group” list is a fundraising scam.

A would-be terrorist even used the SPLC “hate map” to target the Family Research Council for a mass shooting in 2012….

Donor-advised funds represent a huge slice of American philanthropy. As the report notes, there were 728,563 DAFs in 2018, and donors contributed $37.12 billion, using the funds to recommend $23.42 billion in grants to qualified charities. Charitable assets held by DAFs totaled $121.42 billion.

When donors give money to DAFs, they get an immediate tax write-off. The DAF then directs the funds where the donor wishes.