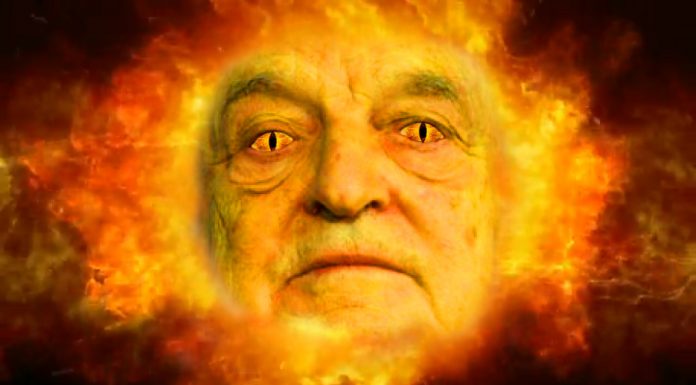 (Axios) The Open Society Foundations are pledging $20 million to jumpstart as much as $100 million for a campaign to rally progressives around President Biden’s infrastructure and social welfare proposals.

Why it matters: Backing from the George Soros-founded group could serve as an important call to action for Democratic donors and activists who support Biden’s initial $2 trillion+ infrastructure plan but want to see him go bigger.

A second phrase of Biden’s plan could be rolled out later this month, with a broader focus on health care, the care-giving economy, climate and community colleges…

The intrigue: Progressives are walking a fine line between encouraging and antagonizing the White House.

Senate Republican Leader Mitch McConnell has said his party will fight Biden’s plans in their current form “every step of the way.”

But top Biden officials are determined not to dial back their ambitions too much. Many believe the Obama administration didn’t fight hard enough for a bigger stimulus package in 2009, and they don’t want to repeat that pattern.

Details: The $20 million investment will come from George Soros’s main foundation and his 501(c)4 advocacy group to activate many of the grassroots progressive organizations that took the lead in opposing President Trump’s agenda.