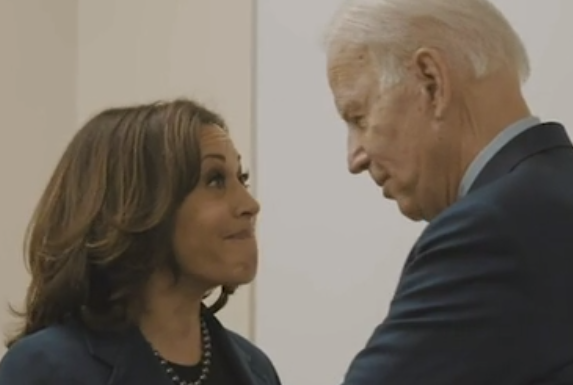 (WIRED) President Trump and other Republicans often complain that Silicon Valley has an anti-conservative bias. A review of campaign finance data shows that contributions by employees at some of America’s biggest tech companies are overwhelmingly going to his Democratic opponent, Joe Biden.

WIRED found that employees at Alphabet, Amazon, Apple, Facebook, Microsoft, and Oracle have contributed nearly 20 times as much money to Biden as to Trump since the beginning of 2019.

According to data released by the Federal Election Commission, which requires individuals who contribute $200 or more to a presidential campaign to report their employer, employees at these six companies have contributed $4,787,752 to Biden and just $239,527 to Trump.

Employees at Alphabet are Biden’s biggest financial backers in Silicon Valley, having donated just shy of $1.8 million, more than one-third of the money raised from employees of the six companies.

Big tech has a lot riding on the election. Members of Congress are probing potential antitrust violations by several of the companies; they also are considering changes to a 1990s-era law that essentially absolves website owners of responsibility for what users post on their site.

Tech executives have criticized Trump’s increasingly hard line on China, a big trade partner, and on immigration, a source of many Silicon Valley employees.