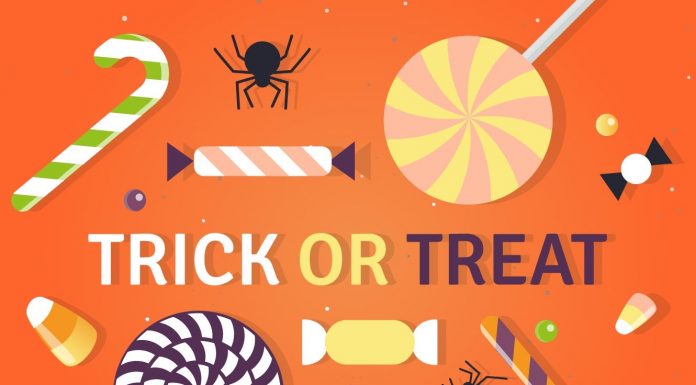 (David Deull, IHS Markit) The tradition never dies – dropping gobs of cash on delicious confections and ghastly getups for Halloween. This year, Americans will likely outdo themselves; we are forecasting Americans to spend a total of $2.7 billion on Halloween candy in 2019, the most yet.

Candy spending screamed ahead with an eye-popping 7.6% jump last year as fiery economic growth produced a sugar high for candy consumption. Year-on-year growth of real disposable income peaked at 4.1% in the third quarter of 2018, giving households some extra money to burn.

This year, things are a little different. Third-quarter real disposable income growth over the year before is estimated to have slowed to 3.0% in 2019. It would be a real trick if households repeated last year’s monster haul. Still, we are forecasting spending on Halloween candy to lurch forward in 2019 with a 3.6% increase. Such a performance would mean an average of $21.30 spent on Halloween candy per (haunted) household.

Candy prices are looking scarier this year. Candy price increases were frightening between 2005 and 2011, during which each year saw growth of 2% or more. But the next eight years brought a lifeless performance for candy prices, and only one year (2015) saw a greater-than-2% gain. Price growth was underground in 2016 and 2017, when the cost of Halloween candy fell, and it turned around in 2018 with a 1.6% increase. This year, candy prices are coming alive again. We are forecasting a blood-curdling 3.9% jump in Halloween candy prices in 2019 – the most in eight years.

Candy prices are haunted by the rising cost of labor. This September, the twelve-month growth rate of average hourly earnings of food manufacturing production workers was 5.0%, the most on record since 1991.

This year Halloween candy spending will continue to be animated by elevated consumer confidence, strong employment markets, and real disposable income growth, despite the ominous clouds of trade wars and uncertainty that hang over the horizon. On top of 2018’s bon-bonanza, even the more moderate 3.6% growth we are forecasting for 2019 will have little witches and pirates gobblin’ down plenty of goodies.

Trick or treat? This year, the cost of a treat is rising, and a dollar won’t go quite as far. But consumers still have a few tricks up their sleeve, including bountiful job prospects and consumer confidence that won’t die [read more…]