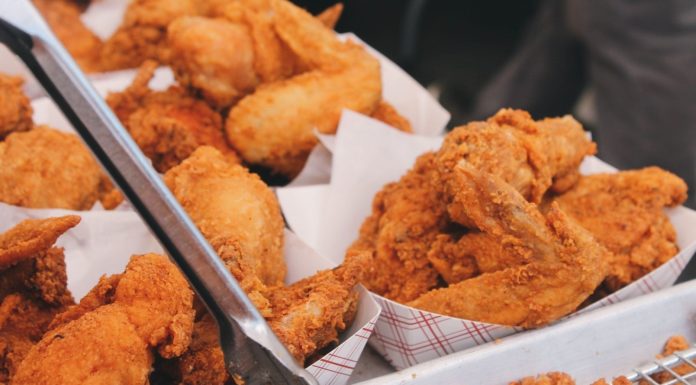 (Associated Press) In an age of growing divisive political discourse across the country, a Nebraska man is drawing attention for his impassioned plea to take action — against boneless chicken wings.

Christensen, who is the son of a council member, made his case that the meat in boneless wings doesn’t come from a chicken’s wing at all, but from its breast.

“We’ve been living a lie for far too long,” he told the council.

Instead, he suggested the dish could be renamed, “buffalo-style chicken tenders, wet tenders, saucy nugs or trash.”

His plea, of course, was for the children.

“Our children are afraid of having bones attached to their meat, which is where meat comes from. It grows on bones!” he said. “We need to teach them that the wings of a chicken are from a chicken, and it’s delicious.”