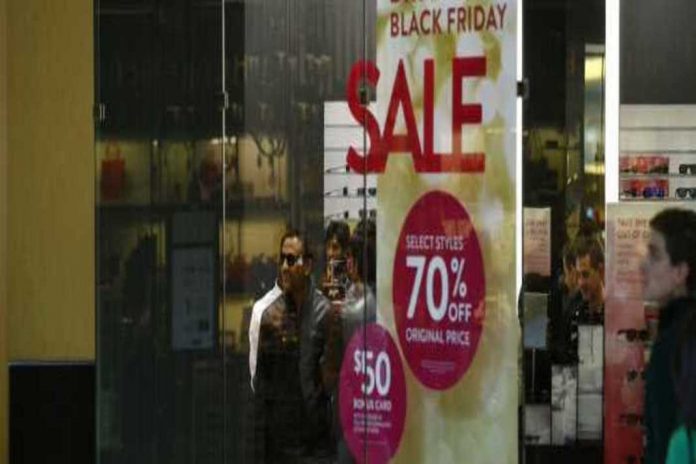 (AFP) The cost of President Donald Trump’s latest tariffs on Chinese goods will either be passed on to consumers, or taken from profits, several U.S. companies said Wednesday.

“The American people are being misled by this administration that China is paying for these tariffs. This is a tax on them, or on the businesses that are bringing products to America,” said Win Cramer, chief executive of Jlab Audio, a California company that makes headphones.

Cramer, who has suspended plans to hire more staff in light of the tariff threat, joined a conference call organized by “Tariffs Hurt the Heartland,” a campaign of trade organizations to a policy of a president who has referred to himself as “tariff man.”

The group released data showing U.S. consumers paid $6 billion in tariffs in June, up 74 percent from the year-ago period.

The conference call was organized in response to Trump’s announcement last week of plans to enact a 10 percent tariff on $300 billion in Chinese goods on Sept. 1, a move that would affect a broad swathe of consumer goods spared in earlier tariff rounds.

Separately, Consumer Technology Association warned Trump’s latest tariffs could lift payments on electronics and other items by $1 billion or more.

Participants said it is difficult in many cases to find suitable alternative suppliers to China because they may lack infrastructure or knowhow on meeting U.S. safety standards, such as for lead-free toys and other items.

Also, emerging manufacturing centers such as India and Vietnam may be reluctant to invest heavily in costly new infrastructure in case of a sudden U.S. policy reversal under a sudden deal with China.

Hiking prices would dent sales, while a decision to eat the costs would harm the business, companies said.

Jay Foreman, chief executive Basic Fun! Toys, a Florida toymaker and distributor that imports from China, said some of his retail partners plan to hike prices this Christmas by 10 to 20 percent, while others will hold off in the 2019 season but lift prices next year.

“The tariffs so far have been on the margins of the economy,” French said. “So what’s happened to date is not an indicator of what to expect.” 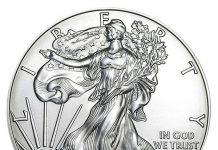 Silver May Be Overextended – But It’s STILL Cheap 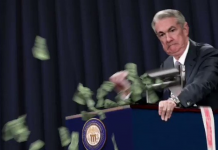 Has the Fed Let the Inflation Genie Out of the Bottle? 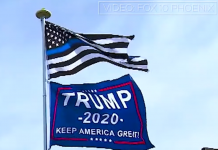 Cities Likely to Use COVID Crisis to Ramp Up Abusive Fines... 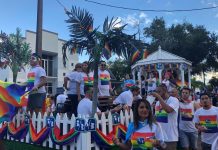 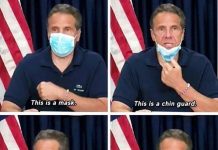 As Virus Stirs Panic, Financial Doomsday Scenario Looms – Are YOU... 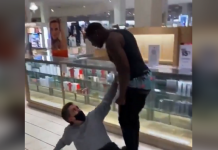