Philadelphia Inquirer Apologizes to Blacks for ‘Buildings Matter, Too’ Headline 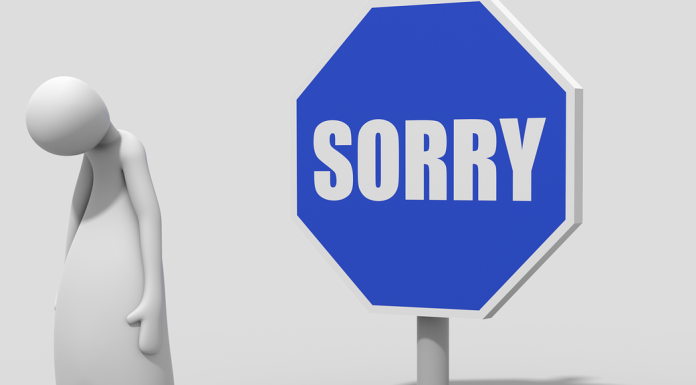 “An Apology on Its Own is Not Sufficient”

(The Wrap) The Philadelphia Inquirer issued an apology to its readers Wednesday night over a headline that caused a stir on publication Tuesday: “Buildings Matter, Too.”

The headline was a reference to the destruction caused by the unrest that has broken out across America since the Memorial Day killing of unarmed black man George Floyd by Minneapolis police. It was deemed “unacceptable,” according to executive editor Stan Wischnowski, editor Gabriel Escobar and managing editor Patrick Kerkstra, who bylined the apology as a unit.

“The Philadelphia Inquirer published a headline in Tuesday’s edition that was deeply offensive. We should not have printed it. We’re sorry, and regret that we did. We also know that an apology on its own is not sufficient,” the editors wrote.

(HuffPost) Some journalists at The Philadelphia Inquirer are refusing to work on Thursday and posting an open letter about systemic racism after the publication ran an offensive headline playing on the phrase Black Lives Matter.

A column about police protests and city architecture in Wednesday’s print edition ran with the headline “Buildings Matter, Too”…

Editors issued an apology for the headline, but many of the paper’s infuriated journalists have started a protest of their own.

As of Thursday morning, more than 40 staffers of color had signed onto an open letter to the paper’s leadership about systemic racism ― not just in America, but in journalism. According to one employee, more than 30 of those staffers are declining to work for the day, and another seven are carrying out a “byline strike,” meaning they are working but will refuse to have their names on any stories.