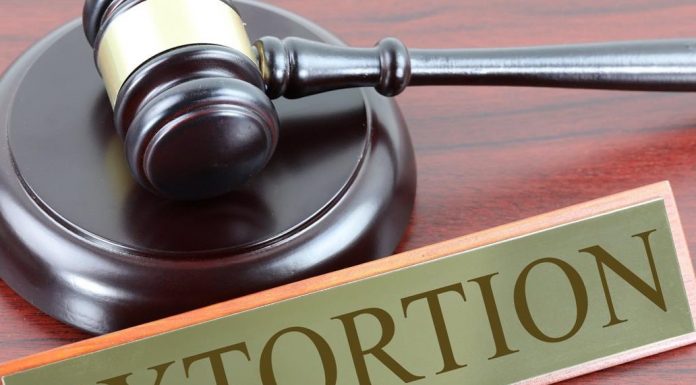 (Law Enforcement Today) The saga of Tianna Arata, the woman arrested for organizing and being part and parcel of a violent protest that took place in July in San Luis Obispo, continues.

Although, the latest development in matters revolving around Arata stems from her own mother, Michelle Arata, who is demanding “reparations” from local businesses who haven’t supported Black Lives Matter.

The businesses in question were targeted specifically after Michelle Arata “compiled a list” – her own words – of businesses that were “slandering” Black Lives Matter by “boarding up their shop.” She’s demanding “reparations” in an amount “equivalent to the amount of money and time they spent … boarding up shops.”

You need to read this. This isn't about protesting any more this is extortion
Protesters demand money from San Luis Obispo business owners – https://t.co/AlHAdbyQaS

Basically, Michelle Arata thinks that business owners trying to protect their investment by boarding up their windows while miscreants run wild under the guise of a protest are perpetuating “fear and hate” and thus these businesses need to pay up.

The businesses were said to have had either letters sent directly to them, or people claiming ties to the BLM movement showed up in person demanding money to be directed toward either the Black Lives Matter foundation or to R.A.C.E. Matters SLO.

Several local business owners told the news outlet Cal Coast News about the harassment they’ve endured for not paying money to Black Lives Matter. According to the outlet, non-paying businesses endured the following:

“A handful of business owners, many afraid to have their names disclosed because of fears of retaliation, said the message was followed by a phone call that included name-calling, another request for money and a personal visit.”