Parler Fires Its CEO; Board Member Bongino Claims His Story Is a Lie 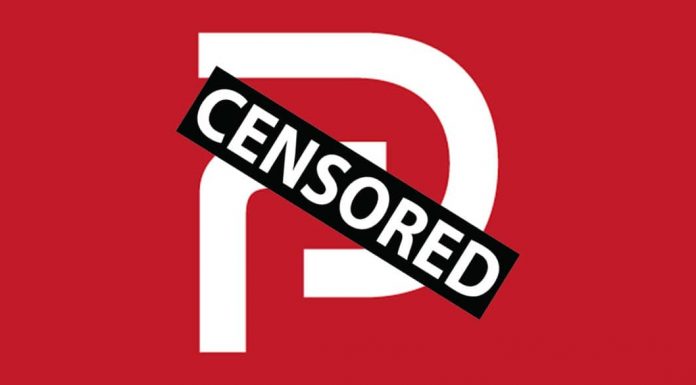 (Headline USA) John Matze says he has been fired as CEO of Parler, the alternative to Twitter and Facebook that become a popular choice for conservatives after the large social media companies went on a censorship spree.

Matze’s announcement Wednesday followed Amazon’s Jan. 11 decision to remove Parler from its web-hosting service over its unwillingness to censor so-called “hate speech,” a term with shifting definitions for liberals. Google and Apple removed Parler’s app from their online stores.

Matze, in a post on the professional networking site LinkedIn, thanked Parler employees.

“This is not a goodbye. Just a so long for now,” he wrote.

Matze linked to a report by Fox Business quoting a memo from him to employees that said he was fired Jan. 29 by the Parler board controlled by conservative donor Rebekah Mercer.

“The Parler board controlled by Rebekah Mercer decided to immediately terminate my position as CEO of Parler,” the memo said. “I did not participate in this decision.”

But popular conservative talk show host and podcaster Dan Bongino, one of the three board members and apparent co-owners, said in a hastily recorded Facebook video that Matze was not telling the truth about what happened behind the scenes at Parler. He said Matze claimed to be fighting for a free speech platform and product stability in his memo to employees, but it was really the board who was advocating those positions.

“He is no white knight in this story,” Bongino said. The full video:

Matze, who co-founded Parler in 2018, said in a court filing that Parler’s abrupt shutdown was motivated at least partly by “a desire to deny President Trump a platform on any large social-media service.”

Parler experienced a surge in users after Twitter banned Trump amid pressure to curb incendiary speech following the Jan. 6 attack that resulted in five deaths.

He told the court Parler has “no tolerance for inciting violence or lawbreaking” and has relied on volunteer “jurors” to flag problem posts and vote on whether they should be removed.

Amazon said the suspension was a “last resort” to block Parler from harboring violent plans to disrupt the presidential transition.

Click Here To Comment
Email
Print
Previous articleYellen Warns of ‘Tough Months’ Ahead, Urges Congress to Act
Next articleUS Rushes to Catch Up in the Race to Detect Mutant Viruses