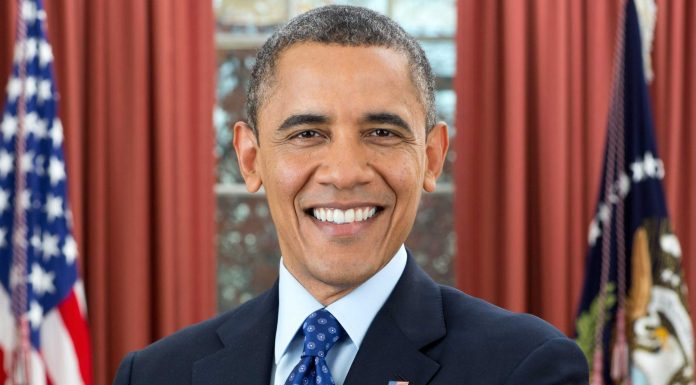 (Headline USA) Former president Barack Obama claimed this week that the case for reparations for black Americans descended from slaves was “justified.”

However, he said the policy was a “non-starter” during his presidency because of the “politics of white resistance and resentment.”

Obama’s legacy was largely to foment those racial divisions, despite early optimism that he would usher in a “post-racial” era of unity.

Widespread protests and race-riots that began during his second term helped give rise to radical pro-Marxist groups like Black Lives Matter.

But during an interview with leftist musician Bruce Springsteen, he deflected blame, insisting it wasn’t his fault that he was unable to live up to that promise.

Rather, he said, it was the fault of everyday Americans who questioned his policies and resisted his demands for total acquiescence to the radical agenda he had proposed.

“What I saw during my presidency was the politics of white resistance and resentment, the talk of welfare queens and the talk of the undeserving poor and the backlash against affirmative action,” he claimed.

“All that made the prospect of proposing any kind of coherent, meaningful reparations program, politically, not only a non-starter but potentially counterproductive,” he added.

While excusing his own his own inaction, Obama hinted that the moment may now be ripe for the controversial and long derided handouts to be revisited.

“So, if you ask me theoretically: ‘Are reparations justified?’ The answer is yes,” Obama said.

“There’s not much question that the wealth of this country, the power of this country was built in significant part—not exclusively, maybe not even the majority of it—but a large portion of it was built on the backs of slaves,” he claimed.

Obama previously voiced support for reparations during his 2008 presidential campaign, though he did say he had concerns about the policy and the precedent it would set.

“These challenges will not go away with reparations,” Obama continued. “So while I applaud and agree with the underlying sentiment of recognizing the continued legacy of slavery, I would prefer to focus on the issues that will directly address these problems — and building a consensus to do just that.”

The case for reparations has picked up more traction over the past year due to the coronavirus pandemic and protests against police brutality. Rep. Sheila Jackson Lee, D-Texas, re-introduced a bill last month that would establish a federal commission to explore a reparations program. The bill has more than 160 co-sponsors.

Slavery officially ended under Republican President Abraham Lincoln through the 1863 Emancipation Proclamation and later the 1864 ratification of the 13th Amendment to the US Constitution.