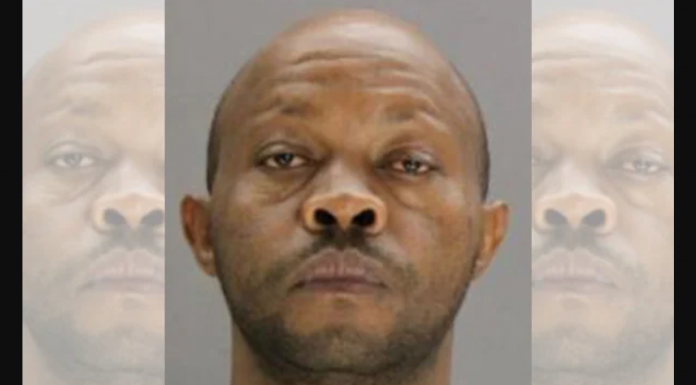 (NBC Washington) Billy Chemirmir, a man accused of smothering more than a dozen women living in North Texas retirement homes and robbing them of their jewelry, has been indicted on three additional charges of capital murder, bringing the total to 17.

Chemirmir, who turned 48 on Tuesday, is now facing capital murder charges for the deaths of 82-year-old Joyce Abramowitz, 86-year-old Margaret White and 90-year-old Doris Wasserman. All three lived at The Tradition-Prestonwood, a senior living complex in Dallas.

Like in previous cases, all three women were believed to have been suffocated with a pillow or choked to death prior to being robbed, though the exact nature of their death is unknown. Investigators said Chemirmir posed as a maintenance worker to gain access to the women’s apartments and later sold or pawned their jewelry.

Last summer, the family of Abramowitz and White joined four other families whose loved ones died in a three-month span in a lawsuit against the Dallas senior living center claiming it failed when it came to security and repeatedly allowed a serial killer to enter the property. The lawsuit says Abramowitz’s unit was burglarized in April of 2016, she was found dead three months later.

In December 2019, Wasserman’s family filed a separate lawsuit against The Tradition-Prestonwood Assisted Living and Memory Care, saying she did not die from natural causes and that the facility failed to provide adequate security for residents. The lawsuit says after Wasserman’s death, $8,500 worth of jewelry was determined to be missing from her apartment….

As of Wednesday, Chemirmir was still being held in the Dallas County Jail with bail set at $11.6 million.