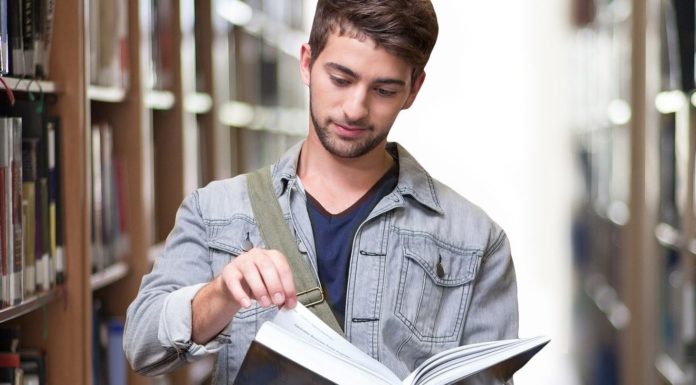 (Patrick Carroll, Foundation for Economic Education) A new study published by Ramsey Solutions has found that 53% of those who took out student loans to pay for school say they regret doing so. In fact, 43% of borrowers said they regret going to college altogether.

“Student loans often lead to a sense of regret and feeling stuck,” the study concludes. “Those we surveyed feel ill-informed on alternative options to covering college costs. In fact, 71% of those who took out student loans to pay for school say they wish they’d been better educated about debt before taking it on.”

Student loan debt is certainly a massive burden, and many students are realizing that a college education doesn’t necessarily give them the competitive edge they expected. But there are other factors at play that can give us a better sense of why this is happening.

One of the main problems is the government’s involvement in the education system. When the government guarantees student loans, for example, it causes colleges to increase their tuition (as we’ve discussed on FEE.org here, here, and here).

Essentially, the government is subsidizing students and thus encouraging them to pursue higher education, even when that may not be the best fit for them. These subsidies lead to an artificially inflated demand, which leads to higher prices. So not only are students being misled about the value of a college education, they are also paying far more for it than they would in the absence of government interference.

And yet, when students graduate, many of them realize that their degree isn’t all that useful, and that they would have been better off pursuing a different educational pathway or entering the workforce earlier in life. This is a really hard situation to be in, and it’s no wonder they feel a sense of regret.

But while individuals should certainly be held responsible for their own decisions, it would be a mistake to overlook the role that the government played in creating this problem. After all, it was the government who coaxed them into attending college with easy money.

And let’s be honest, it’s hard to refuse generous loans and grants when you’re 18 years old and everyone in your life is telling you that college is the best path to take.

But when the day of reckoning comes, many young adults realize their mistake. The question that remains, however, is whether we will recognize how the government’s good intentions contributed to the problem.