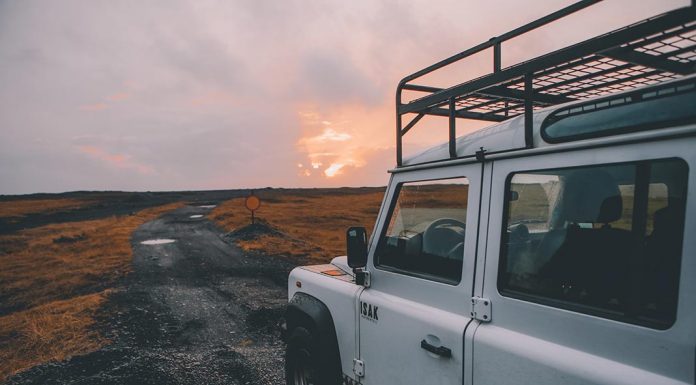 (Wall Street Journal) Consumers, salespeople and lenders are treating cars a lot like houses during the last financial crisis: by piling on debt to such a degree that it often exceeds the car’s value. This phenomenon—referred to as negative equity, or being underwater—can leave car owners trapped.

Some 33% of people who traded in cars to buy new ones in the first nine months of 2019 had negative equity, compared with 28% five years ago and 19% a decade ago, according to car-shopping site Edmunds. Those borrowers owed about $5,000 on average after they traded in their cars, before taking on new loans. Five years ago the average was about $4,000.

Rising car prices have exacerbated an affordability gap that is increasingly getting filled with auto debt. Easy lending standards are perpetuating the cycle, with lenders routinely making car loans with low or no down payments that can last seven years or longer.

Borrowers are responsible for paying their remaining debt even after they get rid of the vehicle tied to it. When subsequently buying another car, they can roll this old debt into a new loan. The lender that originates the new loan typically pays off the old lender, and the consumer then owes the balance from both cars to the new lender.

The transactions are often encouraged by dealerships, which now make more money on arranging financing than on selling cars.

Borrowers with negative equity at the time of purchase tend to get longer loan terms, higher interest rates and higher monthly payments, according to Edmunds. The higher rates and longer repayment periods mean a smaller share of their monthly payments goes toward paying down principal in the first few years of the loan.

The result for some consumers is a cycle in which each new trade-in leaves them deeper underwater.