Mom Demands Answers After Son Beaten to Death in Jail 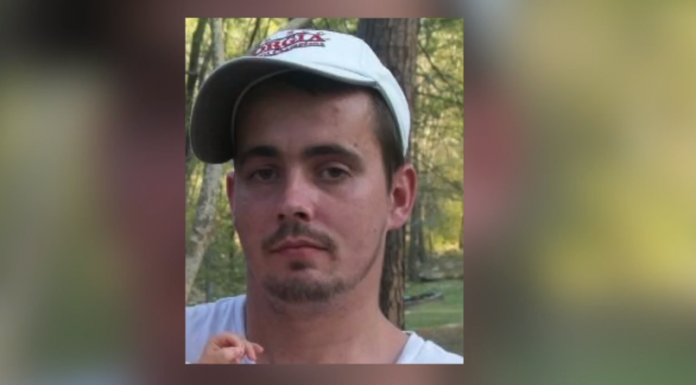 (WLTZ) New details are emerging about what happened inside the Muscogee County Jail early Saturday morning when Eddie Nelson was allegedly beaten to death by his cellmate Jayvon Hatchett.

Nelson was picked up for a probation violation on September 1st and then housed with the hate crime suspect.

“I have a question for the Sheriff. Why? Why did you put my son and that other man in there together? Why? Can you answer me that? I lost a son because of ya’lls negligence,” Nelson’s grieving mother told First News exclusively.

Nelson’s family is demanding answers about why her son was placed inside the same jail cell as Jayvon Hatchett, the suspect accused of stabbing a white Auto Zone worker after watching police shootings on Facebook.

According to court testimony, Hatchett wanted to kill white people after watching those videos of police brutality and was ordered to undergo a mental health evaluation.

The gory scene inside the cell was described as a bloody mess where Nelson was beaten in the head, face, neck and forearms allegedly by Hatchett.

The nurse on duty refused to go inside the cell and the guard performed CPR according to a source with first hand knowledge of the incident.

It was a failure to communicate the Sheriff said noting her staff wasn’t tipped off in police reports or any paperwork that inmate Jayvon Hatchett told detectives he wanted to kill a white man and that these details did not surface in a subsequent mental health evaluation for Hatchett.