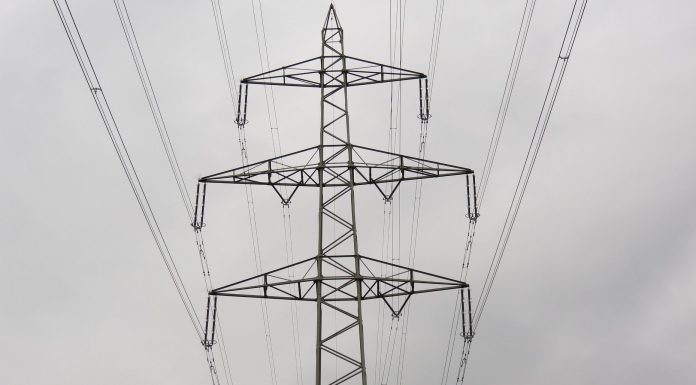 So… no power for hours with temperatures at 3F

Oncor asked people to prepare for the worse as the power grid experienced a systemwide failure due to historic winter conditions across the state.

Due to the severity of the electric generation shortfall, our expected outage length of 15 to 45 minutes has been significantly extended. Outages due to this electric emergency could last for hours & we ask you to be prepared.

In addition, we are responding to separate outages caused by the record-breaking winter storm that continues to impact our entire service territory. We are doing everything possible to respond to each of these power emergency events.

We remain in close coordination with ERCOT & we appreciate everyone’s patience as we do all we can to protect the integrity of the Texas grid.

Rolling power outages are in effect across the state of Texas as the polar vortex split has poured some of the coldest air ever into the central US. There are nearly 2 million Texan customers without power as of Monday morning…

Over the last 24 hours, hundreds of daily records for cold temperatures were broken as Arctic air pushed all the way down to the Gulf of Mexico.

On Monday morning, ERCOT wholesale electricity prices for delivery surpassed the grid’s price cap of $9,000 per megawatt-hour, many multiples over the average costs of $25/MWh.

Click Here To Comment
Email
Print
Previous articleBackwardation and Other Evidence of a Silver Supply Squeeze
Next articleCost of a Single Bitcoin Exceeds $50,000 for First Time