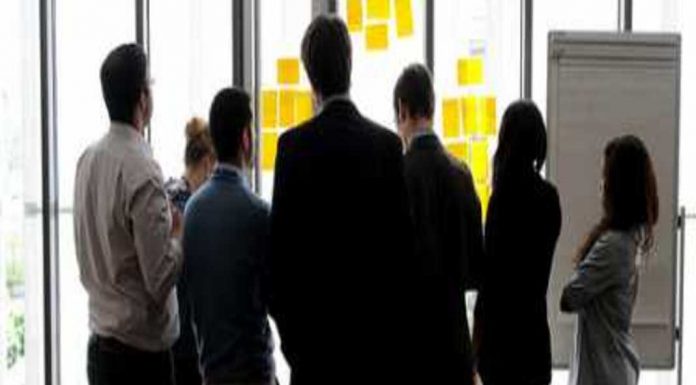 “These workers are vital to rural Maryland and in particular our Eastern Shore,” Hogan wrote. “In addition to lifting the cap, I ask that you partner with Congress and Maryland’s congressional delegation to finally find a long-term solution to this issue.”

In a typical year, 500 H-2B seasonal workers are needed for Maryland’s 20 licensed crab picking houses, the governor said. The number of H-2B visas is now capped at 66,000 nationally.

Last year, the federal government allowed an additional 30,000 visas through the program, after a 2018 decision to limit the number.

“This year, we are continuing to urge the Administration to release additional visas quickly and will do everything in our power to support our local businesses and industry,” Van Hollen said.

Hogan wrote that without an end to the “arbitrary lottery system,” local seafood processors will be unable to open for business or be forced to “significantly reduce their operations.”

“Another year of hardship could permanently damage Maryland’s sustainable seafood industry, causing these iconic family and small businesses to close or constrict, which would have a devastating impact on commerce and jobs, particularly in economically disadvantaged areas of the state,” Hogan wrote.