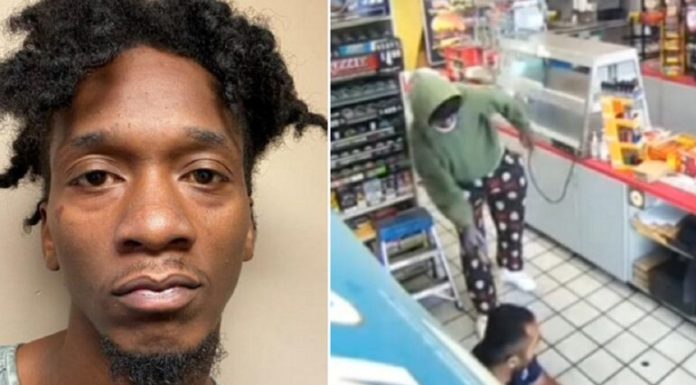 (Asian Dawn) A Tupelo man is facing a capital murder charge after he allegedly shot and killed a convenience store clerk during a Sunday morning robbery.

Police were called to a Chevron station at around 9:30 a.m. Sunday for a report of an injured person. Responding officers found 33-year-old Singh suffering from an apparent gunshot wound to the head. He was taken to the North Mississippi Medical Center in “grave condition.”

Surveillance footage showed Singh completely obeyed all commands given to him by Copeland and sat on the floor and tried his best to comply. However, the suspect shot Singh in the back of the head simply because he could.

Click Here To Comment
Email
Print
Previous articleBiden Administration Moves One Step Closer to Creating a Digital Dollar
Next articleOktoberfest Is Back But Inflation Hits Brewers, Cost of Beer