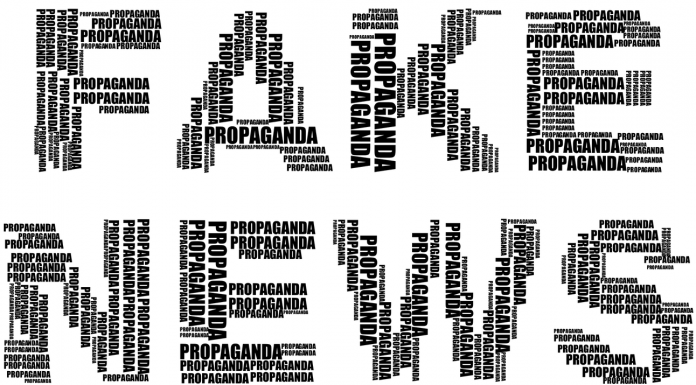 (Headline USA) Several mainstream media outlets have been participating in fundraisers sponsored by the Chinese Communist Party, according to the National Pulse.

The China-United States Exchange Foundation (CUSEF), a key part of the CCP’s United Work Front, “uses a range of methods to influence overseas Chinese communities, foreign governments, and other actors to take actions or adopt positions supportive of Beijing’s preferred policies,” according to the U.S. government.

The purpose of these trips, according to the CUSEF, is to “effectively disseminate positive messages to the media, key influencers, and opinion leaders, and the general public” about China and its communist regime, the National Pulse reported.

The CUSEF also threw extravagant dinners for members of the media in various U.S. cities, including New York, Washington, D.C., and Chicago.

Reporters from the Washington Post, the Associated Press, TIME Magazine, the New York Times, and dozens of other outlets attended these dinners.

As a result, the CUSEF has largely escaped media criticism, the National Pulse pointed out.

There have been few mentions of the program in articles about the CCP and its influence in U.S. institutions. And the one time the Washington Post did criticize the CUSEF, they offered its officials a rebuttal.