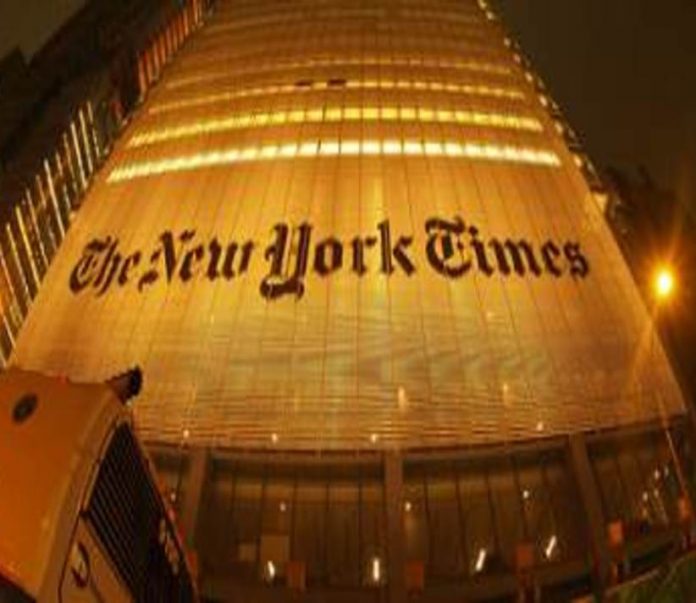 ‘We expect a more challenging second half of 2019…’

(AFP) New York Times shares took a pounding Wednesday after the liberal daily newspaper reported results below expectations and predicted weaker digital ad revenues in the second half of the year.

The gloomy outlook overshadowed news that the anti-Trump, anti-Semitic Timesadded some 197,000 new digital subscribers, signs it is on track toward a goal of 10 million by 2025.

Shares were down some 13 percent in late morning trade after the second-quarter earnings report showed revenue up 5.7 percent to $436 million and net profit growth of 6.7 percent by $25 million.

The Times‘ figures were below most Wall Street forecasts, and the diminished outlook for advertising also weighed on the stock.

The update said total ad revenues are expected to decline “in the high-single digits” in the current quarter compared with last year, with a similar fall in digital.

“We expect a more challenging second half of 2019 in digital advertising revenue as a result of comparisons against strong performance in the same period in 2018,” the company said.

The Times has fared better than most legacy media groups in digital but has been increasing its reliance on subscriptions due to a difficult online ad market.

Mark Thompson, Times president and chief executive officer, The New York Times Company, said the new subscriptions included 131,000 for the “core news product” and the rest from other products such as cooking and crosswords.

The Times has also been moving into video with its show “The Weekly,” on Hulu and FX cable.

“‘The Weekly’ represents a significant opportunity to expose Times journalism to new audiences in a compelling format and we’re very excited about its future potential,” Thompson said, adding that it was “the largest driver” of growth in “other” revenues in the quarter. 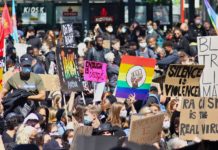 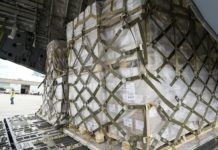 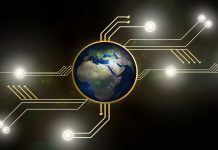