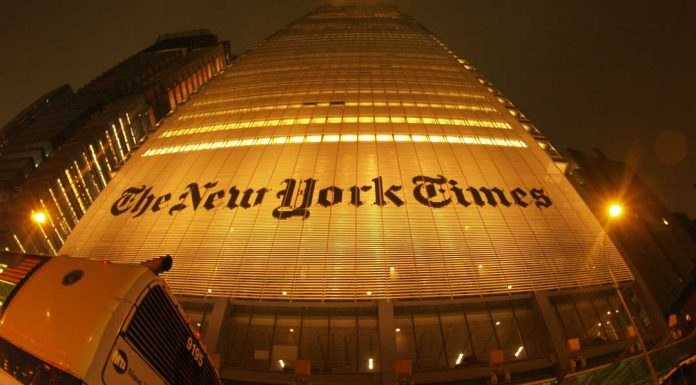 (John Tamny, RealClearMarkets) It’s often said that “red” and “blue” are divided as ever. But like most things, this bit of conventional wisdom is overstated.

Consider the Federal Reserve. President Trump and his most ardent supporters are convinced that the Fed’s rate machinations in the upward direction somehow slowed the economy and tanked markets right at the end of last year. Right is italicized in the previous sentence because according to Trump partisans, the economy and markets were amazing right up until that quarter point hike.

One guesses the Trump crowd wouldn’t agree on much about public policy with Jeanna Smialek, Fed-watcher at the New York Times, but it seems there’s comity when it comes to Fed’s alleged ability to plan economic growth through its rate lever. Reporting on the Fed’s most recent rate reduction last week, Smialek relayed to readers without a hint of irony that officials at the central bank “wanted to inoculate the economy against the harmful effects of uncertainty and slowing global demand, which have included diminished business investment and manufacturing weakness.”

It seems we’re all central planners now, at least when central bankers are bent on engineering economic outcomes. Both sides apparently think the Fed capable of altering reality for the better, assuming intervention in the natural workings of the markets is a worthy endeavor to begin with.

For now let’s leave the right and left’s growing comfort with intervention aside, and simply consider the conceit that the Fed, for being the Fed, is capable of engineering a better print for the worthless number that is GDP. That’s apparently the consensus. The experts believe the Fed can create good times, and also err us into bad times.

To those with even a hint of common sense the very notion that the world’s most dynamic economy is reliant on Fed machinations is just too silly to contemplate.