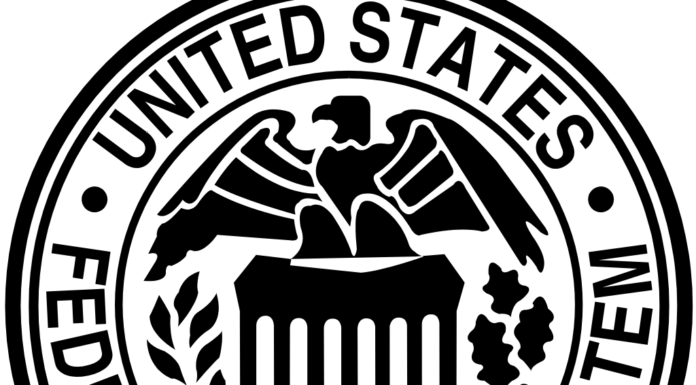 The Fed’s money-market operations are aimed at ensuring that the financial system has enough liquidity and that short-term borrowing rates are stable and consistent with Fed goals, with the central bank’s federal-funds rate staying within the 1.5%-to-1.75% target range. The effective fed-funds rate stood at 1.55% on Thursday. The broad general collateral rate for repo trading stood at 1.52%, also for Thursday.

The Fed has been intervening in markets in the current fashion since mid-September, when short-term rates unexpectedly shot up on a confluence of factors, the biggest of which stemmed from corporate tax payments and the settlement of Treasury debt auctions.  The Fed has used similar operations for decades to manage short-term rates.

Since the large interventions started, money-market rates have calmed down. The Fed is using temporary operations to tamp down any possible wild moves, while purchasing Treasury bills to build up reserves in the banking system. It hopes that by buying Treasury bills, the central bank will be able to cut back on repo interventions at the start of next year.

The central bank currently expects to buy Treasury bills through the middle of next year. On Thursday, the Fed reported that its balance sheet had risen from $3.8 trillion in September to $4.07 trillion as of Wednesday.

Click Here To Comment
Email
Print
Previous articleCNN’s Viewership Plummets — and that’s NOT Fake News
Next articleLeftists Who Toppled Confederate Statue Are Triggered by $2.5 Million Trust to Preserve It