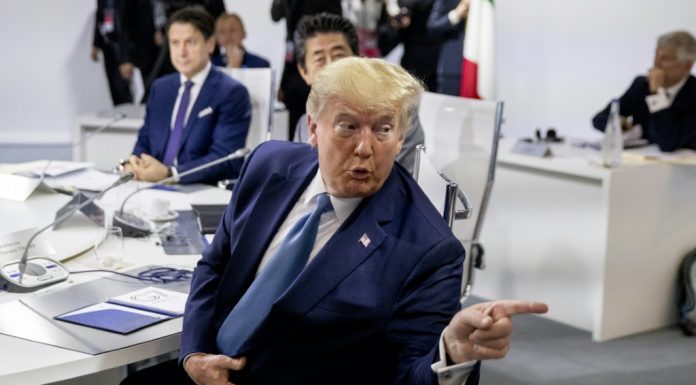 (Associated Press) Financial markets have become so in thrall to President Donald Trump’s tweets that J.P. Morgan has created an index to help identify how much volatility they’re creating.

Strategists at the bank developed the “Volfefe” index by measuring which Trump tweets triggered big movements in Treasury yields, one of the world’s most closely followed markets.

They found Trump is lately more active on Twitter, averaging more than 20 tweets and retweets per day, up from five in early 2017. Those tweets that do move the markets often focus on trade and the Federal Reserve and include the words “China,” ”billion” and “great.”