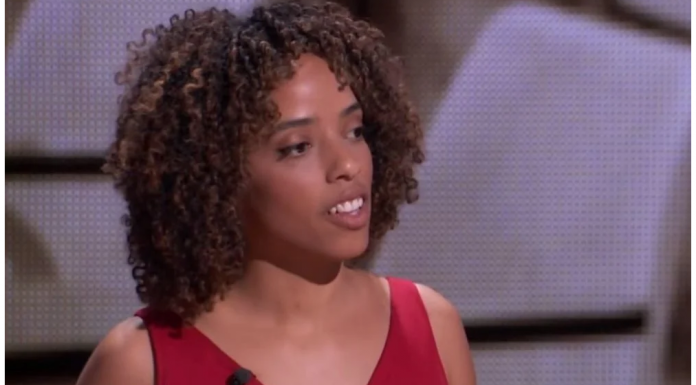 (The Federalist) The receipts are in. According to documents released in response to an open records request, Naperville, Ill., School District 203 paid a diversity consultant, Dena Nicole Simmons, $10,500 for a 60-minute Zoom “keynote” address at its 2021 Equity Institute late last month—a rate of $175 per minute.

In one hour, the “anti-racism” consultant earned the equivalent of about two month’s salary for some teachers in the school district.

The controversial Feb. 28 event, first reported in The Federalist, raised alarm bells when a whistleblower said Simmons told attendees “our education is based on a foundation of whiteness” and that Americans are “spiritually murdering” students.

In addition, parroting the refrain of the “anti-racist” movement, Simmons told attendees that if they were not an “anti-racist,” they were racist.

According to an outline of the lecture, including in the publicly released documents, Simmons, the founder of an organization called LiberatED LLC, delivered 60 minutes of talking points in her lecture, “Thriving to Surviving,” from the playbook of “critical race theory.”

CRT is the divisive ideology that turns every aspect of society into a race war, from K-12 schools to snow removal, a point that Simmons made to exemplify “systemic racism.”

Asked to provide documentation of whether there were competing bids for the services provided, the school district responded, “There are no public records responsive to this request.”

…The lucrative fee by a public school to an outside consultant underscores a crisis in which school districts are increasingly wasting taxpayer funds on outside consultants who push divisive political ideologies in the name of “equity” and “social justice.”

In northern Virginia, for example, Fairfax County Public Schools last summer doled out at least $44,000 to “anti-racist” guru Ibram Kendi—$20,000 for a one-hour virtual lecture and then another $24,000 buying copies of his book to give to high school students for required reading.

This exploding industry is why Parents Defending Education, a new organization established to empower parents to challenge indoctrination in schools, is filing open records requests nationwide to get to the bottom of how school districts are spending taxpayer money.