How Will We Pay for a $1.9 Trillion Spending Bill? 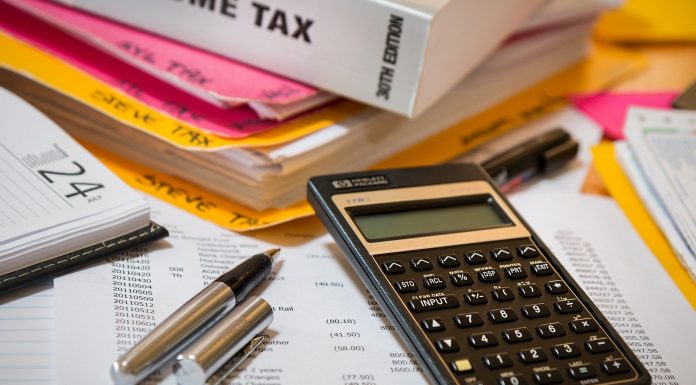 (Nicolás Cachanosky, American Institute for Economic Research) The Biden administration seems intent on passing a massive stimulus program to help the U.S. economy. The American Rescue Plan’s main components are (1) a $400 weekly unemployment benefit supplement, (2) a $15 minimum wage, and (3) a $1,400 stimulus check (on top of the recent $600 checks).

The $1.9 trillion program has raised some eyebrows due to its hefty price tag. Like too many politicians, Biden is silent about how we will pay for his economic plan. But his silence does not change the fact that, if adopted, the American Rescue Plan must be paid for.

How will we pay for Biden’s big spending program?

Debt is not free, of course. Issuing debt today means we will have to pay for it in the future, either through higher future taxes or, if the Federal Reserves monetizes the deficit, higher inflation rates.

Asking how we will pay for the spending, however, is not quite the same as considering its cost––which is at least as important. Moreover, while we might delay the ultimate payment, the cost of the spending will be realized today.

So long as the Fed is maintaining nominal spending, government expenditures will tend to crowd out other categories of spending. This is perhaps clearest when the government funds its expenditures with tax revenues.

If, instead, the government taxes Peter to provide an income for Susan, the situation is much the same: the cost of the income for Susan is Peter’s foregone consumption and investment.

Delaying payment for the bridge or Susan’s income by issuing debt to cover the government’s spending does not delay the cost of these expenditures, which is necessarily incurred today.

When the government borrows, it increases the demand for loanable funds. As a result, real interest rates rise.

Some investment projects that would have been financed at the old, low rate are no longer worth pursuing at the new, high rate. And those higher rates will induce some folks to save more than they otherwise would, thereby giving up some consumption today.

As with the case where the government funds the bridge or Susan’s income by raising taxes, the cost of its spending is the foregone consumption and investment…

Alas, politicians are quick to ignore the costs of government spending in proposing legislation and obscure those costs by issuing debt rather than raising revenues. It is politically popular to issue debt and send checks to everyone.

The benefits of the policy are clear: people get checks. The costs, which ripple out through financial markets as interest rates are bid up, are difficult to tie to the policy.

It is perhaps naïve to expect the Biden administration to clearly state how its $1.9 trillion policy will be paid for––let alone what it will cost. Policymaking just doesn’t work that way.