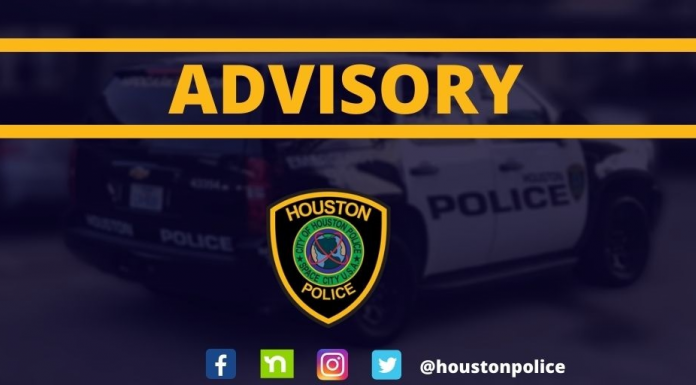 (Associated Press) A man killed two people at a Houston motel then wounded two others by opening fire into the parking lot before dying in a shootout with police, authorities said.

A man, believed to be about 35 years old, killed two people then opened fire from the motel balcony on officers who were responding, Slinkard said. Two people in the parking lot were wounded, but no officers were hurt.

The officers returned fire and the gunman was pronounced dead at the scene, though police haven’t yet determined whether he died from the officers’ gunfire or a self-inflicted wound, Slinkard said.

Police didn’t immediately know why the man killed the two people. There’s no evidence that the shooter knew the two victims or that it was a domestic violence situation, Slinkard said.

“It’s a horrific and tragic scene,” he said.

The murders and shootout happened at the Palace Inn in northwest Houston. https://t.co/CKX4vJcftj