Homeschooling Can Save Children from Critical Race Theory and Masks 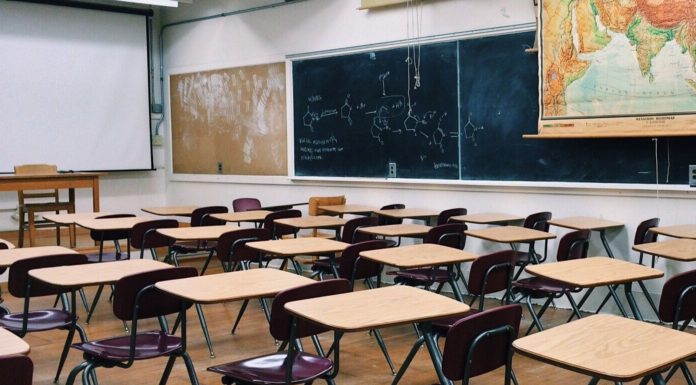 (Ron Paul Institute) The introduction of politicized education ideas like “critical race theory” into the curriculum of government schools is a major reason for American public school systems’ decline. In many schools, political agendas have been crowding out what many parents understand as the primary purpose of schools — educating students in core subjects such as reading, mathematics, and science.

US government data from the National Assessment of Educational Progress indicates that, as of 2019, only 37 percent of American high school seniors were proficient in reading. The results drop to 24 percent in math and 22 percent in science.

The root of the problem is government’s near monopoly of education that means there is little to no incentive to stop federal, state, and local “educrats” from imposing the latest education fads on students. Any attempts by government to “fix” education, such as No Child Left Behind or Common Core, inevitably fail.

The replacement of education with indoctrination is one reasons many parents are pulling their children out of public schools to homeschool.

Of course, one main reason for the growth in homeschooling is the covid lockdowns and mask and vaccine mandates. Restrictions at schools have been especially absurd since children have tended to be in little danger from covid.

Homeschooling is legal in all 50 states. However, the authoritarians who believe children’s education must be controlled by “experts” are constantly trying to undermine homeschoolers.

Sometimes homeschoolers’ enemies are aided by well-intentioned homeschooling supporters. For example, there is a bill pending in the Alabama state legislature that would make homeschoolers eligible for taxpayer funding.

Homeschooling advocates supporting this bill forget that government funding is inevitably accompanied by government control. Thus, any homeschooling family that accepts government money is inviting the government to tell them how to educate their children.

Fortunately, as homeschooling has become a more popular choice, many new resources have become available to aid parents who desire to homeschool their children. Among these resources is the Ron Paul Curriculum.