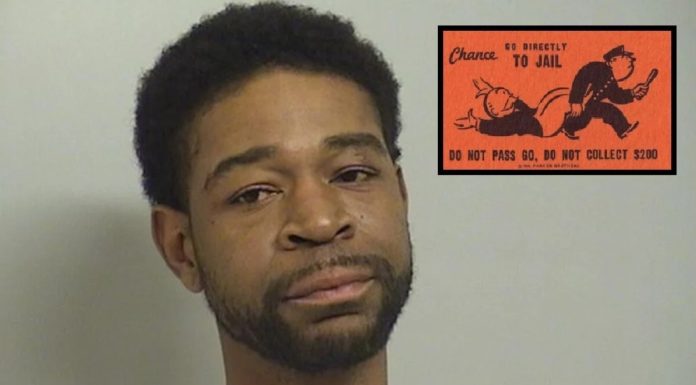 (Law Enforcement Today) A fight broke out over the holiday weekend between family members over a heated game of Monopoly that led to a shooting and a near murder attempt.

Talk about going straight to jail.

A Tulsa, Oklahoma family were enjoying a dinner when they decided to break out one of America’s most beloved and classic board games- Monopoly.

Anyone who has ever played Monopoly knows it can be very competitive, but rarely does it lead to gunfire. But last weekend, it did.

The specific circumstances regarding what went from a peaceful game to an all-out fight remain unclear at this point. Whether it was someone pocketing the coveted $500 bill, stretching the ‘house rules’ beyond reason or a seemingly one-sided trade, something set off the family.

According to the local news coverage of the story, it stated:

“A man got into an argument with his stepfather, which escalated and turned physical, police told KJRH. They flipped the Monopoly board and knocked over furniture before continuing the fight outside, as a family member requested.”

As the fight continued outside, one of the combatants pulled out a gun at some point. The suspect was later identified as John Armstrong.

It is believed by authorities that Armstrong’s stepfather was giving him the business during the tussle. Like many cowards who are in the middle of a beatdown, Armstrong then allegedly pulled out the handgun once he received a cut to his head.