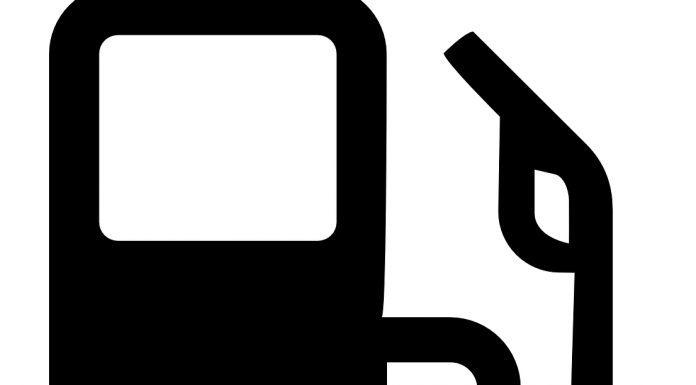 (The Center Square) U.S. gasoline prices reached a 7-year-high this week, with the national average of a regular gallon of gasoline rising to $3.399, up from $3.187 last month, AAA reports.

Gasoline prices at the pump have gone up every day in the past 27 days, adding about 21 cents to the cost of a gallon of gas, AAA says.

A year ago, the average price of a regular gallon of gasoline was $2.151 a gallon, meaning motorists are paying about an average of $1.25 more a gallon this fall than last.

“With the U.S. economy slowly recovering from the depths of the pandemic, demand for gas is robust, but the supply is tight,” AAA spokesperson Andrew Gross said in a statement. Gas prices haven’t been this high since September 2014, he adds.

San Francisco appeared to hit an all-time record high for gasoline prices this week, averaging near $4.73 for a gallon of regular unleaded, AAA reported.

GasBuddy’s Patrick De Haan noted that despite the national average of $3.39 a gallon, one state – Oklahoma – was still holding on to gas prices lower than $3 a gallon, averaging at $2.99 a gallon.

With higher expected fuel costs and more consumption of energy due to a colder winter, EIA expects propane expenditures to increase by 54%, heating oil by 43%, natural gas by 30%, and electricity by 6%, depending on the region of the country, the EIA’s most recent short-term energy outlook report states.

It also reported that crude stockpiles at the Cushing, Oklahoma, hub, the largest U.S. crude depot, is nearing lows not seen since 2018.

“The energy crunch is still nowhere close to subsiding, so we expect prevailing strength in oil prices in November and December as supply lags demand and as OPEC+ stays on the sidelines,” Louise Dickson, senior oil markets analyst at Rystad Energy forecasted, Reuters reported.

The ongoing escalating prices come as the Biden administration considers additional oil and gas methane emissions regulations that would hit producers, and the states that rely on their tax revenue, particularly hard.

Many industry insiders have laid the blame for rising energy costs at the feet of President Joe Biden, citing increased regulations.

“The Biden administration made the supply the direct target of their assaults from the very first moments after his inauguration when he targeted the Keystone Pipeline. Since then, multiple regulations on fracking and land use, a weaponized EPA and Department of Interior, have all punished the production of fossil fuels. As a result, oil, gas, and coal, have all doubled in price.”

Among his first acts after being sworn in, Biden revoked federal permits for the Keystone Pipeline. The 1,700-mile pipeline was to span six U.S. states and carry about 800,000 barrels of oil a day from Alberta, Canada, to the Texas Gulf Coast, creating more than 10,000 U.S. jobs. Biden also halted new leases for drilling oil on public lands.