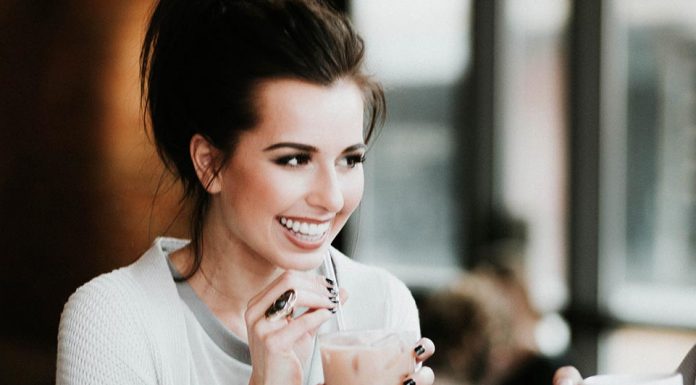 (Gallup) Nine in 10 Americans are satisfied with the way things are going in their personal life, a new high in Gallup’s four-decade trend. The latest figure bests the previous high of 88% recorded in 2003.

These results are from Gallup’s Mood of the Nation poll, conducted Jan. 2-15, which also recorded a 20-year high in Americans’ confidence in the U.S. economy. The percentage of Americans who report being satisfied with their personal life is similar to the 86% who said in December that they were very or fairly happy — though the happiness figure, while high, is on the low end of what Gallup has measured historically for that question.

Despite some variation, solid majorities of Americans have reported being satisfied with their personal life over the past few decades, with an average of 83% satisfied since 1979. The historical low of 73% was recorded in July 1979, as the effects of that year’s oil crisis took a toll on U.S. motorists. During that poll’s fielding dates, then-President Jimmy Carter delivered his “malaise speech,” which was interpreted by some as placing blame on Americans themselves for the rough economic spot the country was in.

Household income, political party affiliation and marital status are associated with the largest subgroup differences in Americans’ satisfaction with their personal life.

Roughly 95% of Americans who live in high-income households, who identify as Republicans and who are married say they are satisfied with their personal life — and about three in four among each of these groups are very satisfied.

Meanwhile, adults in low-income households are the least likely to say they are satisfied with their life, followed by Democrats and unmarried adults.

It’s likely no coincidence that Americans’ heightened satisfaction with their personal life comes as confidence in the U.S. economy and their personal finances are also at long-term or record highs. That two in three Americans are very satisfied is reflective of this upbeat moment in time, and whether these sentiments carry through the coming decade will be something to watch.