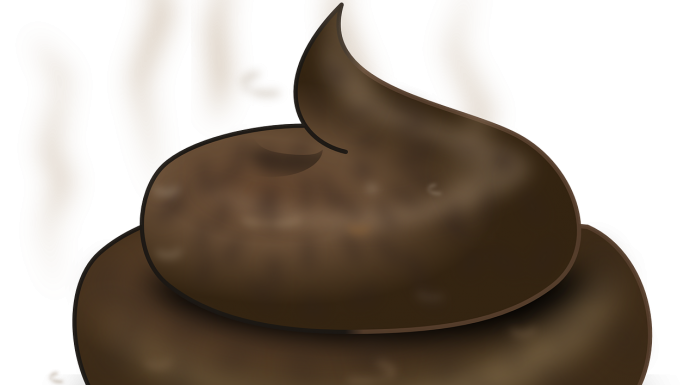 Their court appearances have not been scheduled, and it was not immediately clear if they had attorneys who could speak on their behalf.

Customers would submit a fecal sample that the company analyzed in a laboratory, comparing the consumer’s microbiome to others’ microbiomes, prosecutors said. The service cost less than $100 initially.

The company grew to include “clinical” tests of gut and vaginal microbiomes, which were aimed to be used by medical providers so uBiome could seek up to $3,000 in reimbursements from health insurance companies.

The federal indictment states that uBiome sought upwards of $300 million in reimbursement claims from private and public health insurers between 2015 and 2019. The company was ultimately paid more than $35 million for tests that “were not validated and not medically necessary.”

The defendants are also accused of falsifying documents, lying and concealing facts about their billing model when asked by insurance providers, as well as misleading and defrauding their investors.