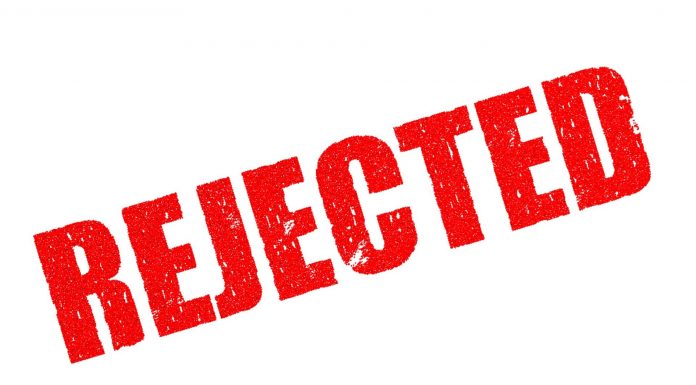 (The College Fix) A female student at the University of Dallas has recently come forward with her story after being rejected from a summer internship opportunity due to being white.

“It’s not like I was underqualified or anything, I met everything else,” said the student, who asked to remain anonymous so that her future career in the finance field is not jeopardized.

The internship in question was offered by Sponsors for Educational Opportunity, a professional development organization with ties to major financial corporations such as CitiBank, IBM and Goldman Sachs. It was advertised as the “SEO Career 2021 Paid Summer Internship” and the description was for a financial position.

In its emailed rejection statement to the student, a copy of which was obtained by The College Fix, SEO outlined the reason for its rejection.

“Thank you for your interest in SEO Career! Unfortunately, you are not eligible for the program. SEO Career targets Black, Hispanic, and Native American undergraduates, who are underrepresented in the careers they seek,” reads the rejection statement the student received.

The letter then goes on to suggest other ways to develop her career instead of interning for the company, such as making a LinkedIn account and attending career fairs.

“It’s just frustrating that my skin color can stand in the way of my future career when I’ve worked so hard for my grades and do well in my classes,” the student told The College Fix…