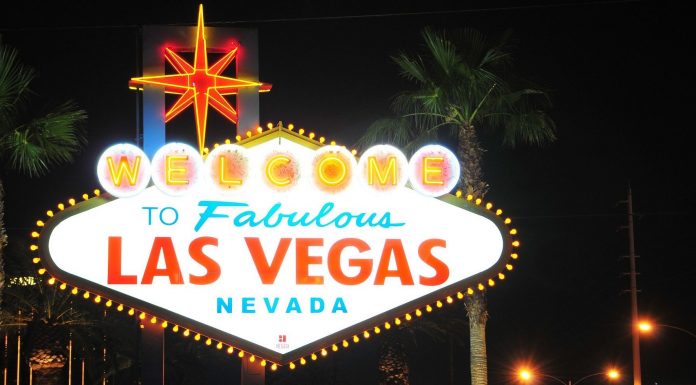 Michael Moller, 41, of Middletown, was held without bail pending trial at an appearance Tuesday in federal court.

Moller in April filed for $4.7 million in loans through the Paycheck Protection Program to pay employees at businesses he said were based in Fall River, Massachusetts, prosecutors said. There was no evidence those businesses existed, authorities said.

The federal program’s funds are intended for businesses struggling because of the coronavirus pandemic.

Moller, who also goes by Michael Robinson, is charged with making false statements and bank fraud.

According to court records, Moller remains on probation stemming from previous bank robbery convictions in Massachusetts. At the time of the robberies, he was on probation for a fraud conviction.

An email and phone call seeking comment was left with his federal public defender.