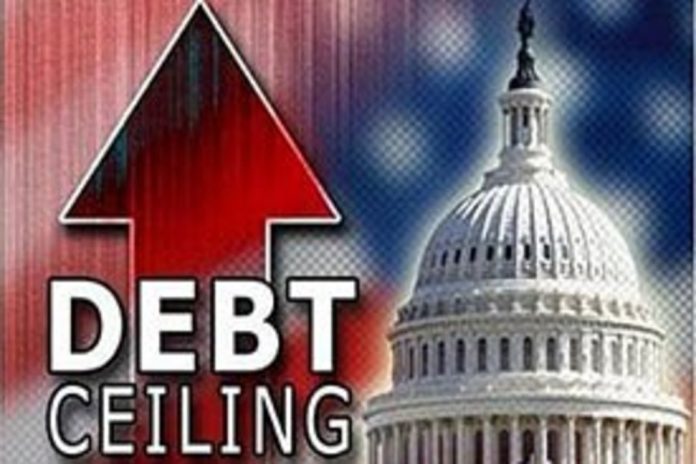 The federal government will soon run up against its self-imposed borrowing cap once again.

Current estimates are for the government to max out its credit limit at a little over $22 trillion in early September. Congress goes on recess in August, so there is some pressure to address the cap right now.

Treasury Secretary Steve Mnuchin has been fulfilling what seems to be the most sacred responsibility of his position: borrowing money. It’s one that each of his predecessors has also undertaken, without fail and without regard to party affiliation, in recent decades.

He is solemnly arguing why it would be wholly irresponsible for Congress not to approve another massive increase in what the Treasury can borrow.

Now that his ritual is complete, the only question is whether Congress and the President will engage in another sham fight before approving an increase, or if the politicians will agree quietly and hope not too many citizens notice.

While the outcome is all but assured, the context surrounding Federal borrowing is interesting. Let’s review…

According to government statisticians, we are in the longest economic expansion on record. There have been 105 straight months of job growth. Federal tax revenues are expanding – currently up 3% versus the prior year.

Some may wonder why the Federal government is bumping into the cap already. Congress and the president gave themselves more than a $2 trillion increase in the credit line over the past couple of years.

The trouble is that while tax revenue is growing at 3%, government spending is growing at 7% – about 4 times the official inflation rate. The deficit for October through June is 23% higher than the same period last year.

Despite the “rosy” economy, we are running trillion-dollar deficits. This much borrowing was last seen under Barack Obama in the aftermath of the 2008 financial crisis.

What will deficits look like the next time recession cripples tax receipts and Congress ramps up fiscal stimulus? It may not be too long before we have a chance to find out.

The Treasury department will be stuck trying to peddle multi-trillions in Treasuries with yields near zero. We’re guessing the line of prospective buyers will get pretty short.

Americans are being told the economy is strong. Yet the Fed is getting ready to start cutting rates.

So here we are again with Congress once more getting ready to grapple with the debt ceiling. Establishment politicians may want to avoid headlines and quietly agree on an increase.

Any public debate over increasing the federal debt ceiling will be especially awkward for Republicans. Getting caught voting for trillions more in borrowing is not a good look – especially after years of screeching about deficits when the Democrats were in control.

However, regardless of what happens in the weeks ahead, the size of Federal deficits and debt probably can’t be swept under the rug for too much longer. America is one recession away from serious trouble. 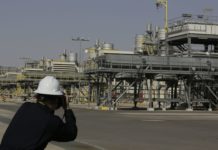 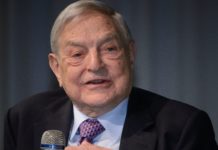 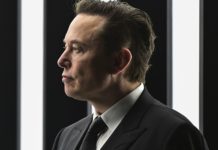 Musk Proposes Going Ahead with Deal to Buy Twitter