Eco-Elite Push for Wind Energy — But NOT in Their Backyard 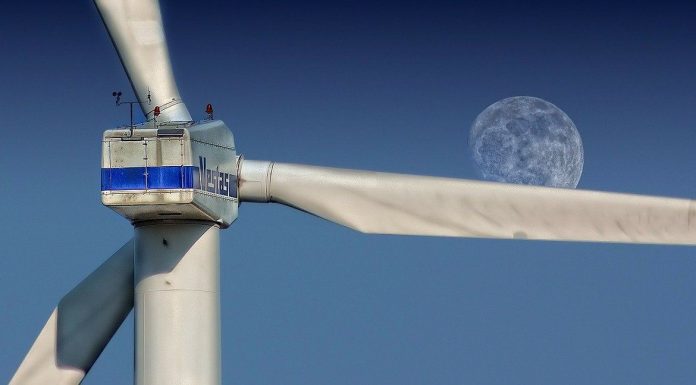 Wind energy along with solar and other renewable energy methods is where the eco-left wants to move America’s energy dependence to. In theory, wind energy is popular. But where will these tens of thousands of wind turbines be built?

The Wall Street Journal reports that since 2015, about 300 government entities from Vermont to Hawaii have rejected or restricted wind energy projects. The article went on:

In March the select board in Scituate, Mass., ordered a wind turbine in the coastal town to be shut down at night from mid-May to mid-October. The problem, according to the Boston Globe: complaints from neighbors who say “they can’t sleep at night because of noise” the wind turbine makes.

The planning board in Foster, R.I., voted 5-1 on April 7 to ban wind turbines. The board took action after hearing from residents of Portsmouth, R.I., who had turbines built near their homes. The Valley Breeze newspaper reported that Portsmouth residents warned the board “about their experiences, complaining about constant noise disturbances, vibrations, and loss in home values from turbines in their neighborhood.”

John Riggi, a town councilman in Yates, NY who has been fighting a proposed 200-megawatt wind project for seven years, told the WSJ his community and others “are fighting to keep our lands free from environmentally destructive, culture-killing and unwanted industrial renewable-energy projects.”

Some of the fiercest fights against Big Wind are happening in the bluest states.

Good luck building a wind turbine in Vermont, home of Bernie Sanders, one of the Senate’s loudest proponents of renewable energy.

In New York, so many communities are rejecting wind and solar projects that Gov. Andrew Cuomo’s administration recently pushed through regulations that will give Albany officials authority to override the objections of local communities and issue permits for large renewable projects.

In California, wind turbines are so difficult to site that most developers have simply given up trying to build new projects in the state.