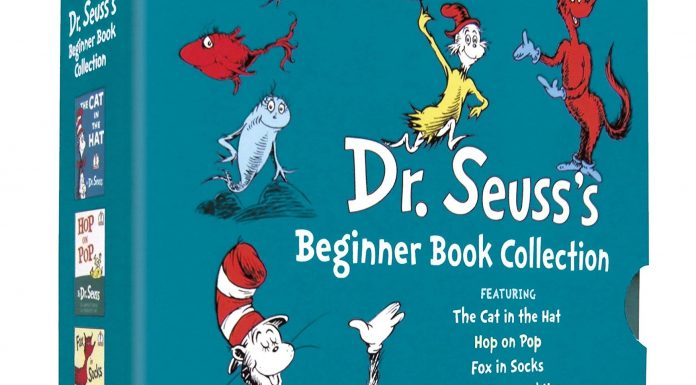 (Reclaim The Net) eBay is facing backlash after removing listings of used copies of the six Dr. Seuss children books that will no longer be published because they are considered “insensitive.”

Dr. Seuss Enterprises, the company responsible for reprinting his books, announced that it would stop reprinting six books because they contain racial stereotypes. The six books are: The Cat’s Quizzer, If I Ran a Zoo, McElligot’s Zoo, Scrambled Eggs Super!, And to Think I Saw It on Mulberry Street, and On Beyond Zebra.

Dr. Seuss Enterprises’ announcement was met with criticism, with people calling it another example of cancel culture.

Realizing that the six books would soon become rare, people who own the books started listing them for sale on eBay at exorbitant prices. The price of a Copy of “If I Ran the Zoo” went as high as $510 after 54 bids.

However, on Thursday, eBay began removing listings of the books.

An email to sellers claimed that the listings were removed for violating the online store’s “Offensive material policy.”

eBay’s move was met with heavy criticism on social media. The online store is being accused of censorship, tech book burning, and virtue signaling.