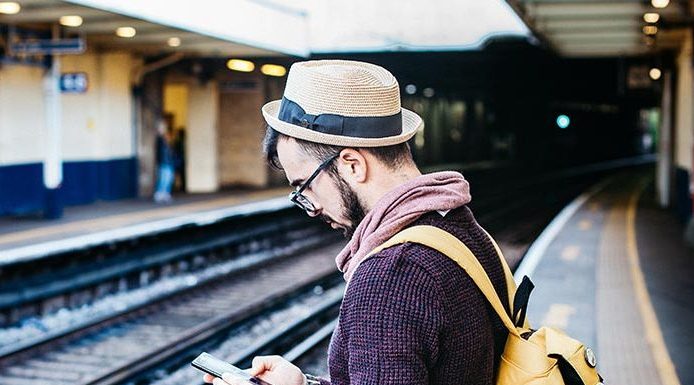 (FOXBusiness) An app that lets you sue anyone, including pesky robocall scammers, has been making headlines recently for its easy-to-use and easy-to-earn capabilities.

The app called DoNotPay can help you complete tasks as simple as getting a refund for airplane wifi that doesn’t work, avoiding parking ticket fees or unsubscribing to a service you no longer use — but it can also help you sue anyone in a U.S. small claims court in which the plaintiff is suing for $10,000 or less.

“I create the app about four years ago,” DoNotPay founder Joshua Browder told FOX Business. “At the time, I got a lot of parking tickets. After I received my fifth ticket, I realized you get out of paying these fees pretty easily if you make a reasonable case, but you need a lawyer.”

That’s when he realized a perfect solution to these kinds of problems would be an app that uses technology to help people fight pricey government and corporate fees. The app’s services cost a flat rate of $3 per month.

DoNotPay app helped its users reverse $4 million worth of parking citations in just two years and helped users win more than 160,000 cases in 120 seconds or less each, according to the app’s website.

People who decide to sue a corporation in a small claims court, which Browder described as “a very fair court in which the judge usually votes in favor of the consumer” simply submit their claims on the app…

Users are given a free, virtual credit card to use when scammers ask for their payment information so it becomes possible to catch robocall scammers in the act.

Robocall victims can earn up to $3,000 per call for scammers who are eventually caught.