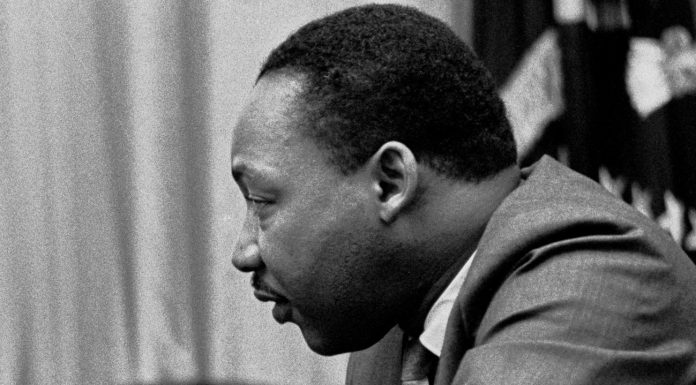 (Headline Wealth) Even as Americans have fiercely debated the rightful place of monuments and holidays to controversial figures in history — from Christopher Columbus to Robert E. Lee — they have yet to reckon with the troubling legacy of Martin Luther King Jr.

King is usually portrayed as a selfless, justice-seeking unifier. However, King’s biographer David J. Garrow exposed a darker side of the Civil Rights hero, including Communist ties and sexual abuse of women.

MLK himself advocated radical leftist politics, including “democratic socialism,” as pointed out by historian Tom Woods:

King apparently described himself to close associates as a Marxist: “Presented with evidence of King’s duplicity, plus FBI claims that King had told Levison that he was a Marxist, a reluctant Attorney General approved the FBI’s request to place King under direct surveillance too,” according to Garrow.

Click Here To Comment
Email
Print
Previous articleMan Finds $43,000 in Couch — What He Does Next Is Even More Amazing
Next articleGoogle CEO Acknowledges “Negative Consequences” of Artificial Intelligence