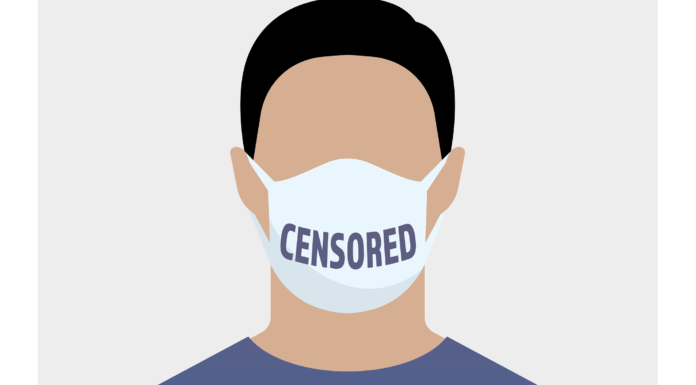 (Associated Press) The Oregon Medical Board has suspended the medical license of a doctor who said at a pro-Trump rally that he doesn’t wear a mask at his Dallas, Oregon, clinic.

KGW-TV reported Friday that Dr. Steven LaTulippe also said at the November rally that he also encourages others not to wear masks.

The medical board voted this week to suspend LaTulippe’s license immediately due to concerns about patient safety.

LaTulippe did not respond to a request for comment from KGW-TV and has previously declined to comment.

A coronavirus surge hitting much of the U.S. is threatening to overwhelm hospitals in California. Southern California, five San Francisco Bay Area counties and the San Joaquin Valley have imposed new, tighter restrictions that will take effect Sunday.

Arizona health officials used a blunt tone Saturday as the state reported 6,799 coronavirus cases, the second-highest daily increase since the start of the pandemic.

The Department of Health Services says on Twitter that people should wear masks “around anyone who isn’t a member of your household, even those you know and trust.”

Similarly, the department’s director, Dr. Cara Christ, says individuals “must take precautions as if we may be infected. And we must act as though anyone we are around may be infected.”

The cases reported Saturday trailed only the record 10,322 cases reported Tuesday. Officials have said record high included data delayed by the Thanksgiving holiday weekend. There were four daily reports of more than 5,000 cases this week.

The hospitalizations for coronavirus rose to 2,931 on Friday, five times as many since early October. Republican Gov. Doug Ducey has not ordered a statewide mask mandate or curfews.

Connecticut Gov. Ned Lamont has signed an order allowing the state Department of Labor to expand eligibility for a federal pandemic unemployment program to an estimated 38,000 people who were previously disqualified.

Under Friday’s order, $7.5 million from the state’s unemployment trust fund will be used make sure residents who are unemployed due to the coronavirus outbreak and were previously disqualified from receiving the temporary, extra financial benefit receive at least $100 a week in unemployment benefits.

That would then make them eligible retroactively for an additional $300 under the federal Lost Wages Assistance Program.