Ditching Health Insurance May Get You Access to Better Care 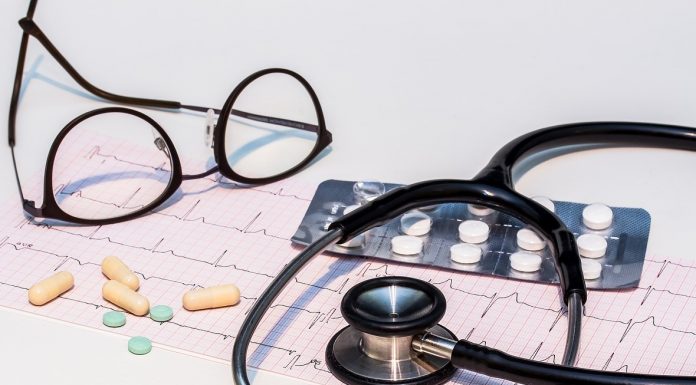 (Associated Press) Dr. Emilie Scott was only a few months into her first job when she started hearing the complaint: She was spending too much time with each patient.

Like many primary care doctors working in large medical systems, Scott was encouraged to see a new patient every 20 minutes. But that was barely enough time to talk and do a physical.

She eventually quit her job to try a new approach aimed at eliminating many of the headaches of traditional health care: tight schedules, short appointments and piles of insurance paperwork.

Instead of billing insurers, Scott now charges patients a $79 monthly fee that covers office visits, phone calls, emails, texts and certain medical tests and procedures. Scott typically sees six patients a day, down from around 30, and spends more time at each appointment. She hired two assistants to help handle paperwork compared with working with a department of billing specialists.

This approach —direct primary care — aims to leverage the extra time and money from avoiding insurance into improving care for patients.

“As far as our financial success, it does not depend upon having a team of people to figure out how to get money from the insurance company,” said Scott, who co-owns a private practice in Irvine, California that serves about 900 patients. Scott said the practice has grown by word-of-mouth, without advertising.

In many ways, direct primary care is a return to a simpler time when doctors charged cash for their services. Patients say they appreciate the accessibility and simplicity of the system.

But health care researchers question its cost-effectiveness and whether it will ever be capable of serving large numbers of people.

Patients considering direct primary care should press doctors on exactly what services are covered by their monthly fee, said Michael Gusmano of the nonprofit Hastings Center.

Only about 4% of family doctors reported working in direct primary care practices last year, according to a survey by the American Academy of Family Physicians. There are currently 1,200 practices in the U.S, according to the Direct Primary Care Journal. Typical patient fees are around $75 per month or $900 annually, studies show.

Some patients who have tried direct primary care say they’ve gotten their money’s worth.

Susan Meyer, a 55-year-old attorney, didn’t have any pressing health issues when she had her annual physical earlier this year. But she noticed a small blemish on her left wrist. Scott recommended a biopsy. It turned out to be a common form of skin cancer.

Meyer’s monthly fee covered the physical, diagnosis and surgery to remove the cancer. She paid about $100 for the biopsy.

“It was exactly the way health care should be: remarkably efficient and cost-effective,” she said.