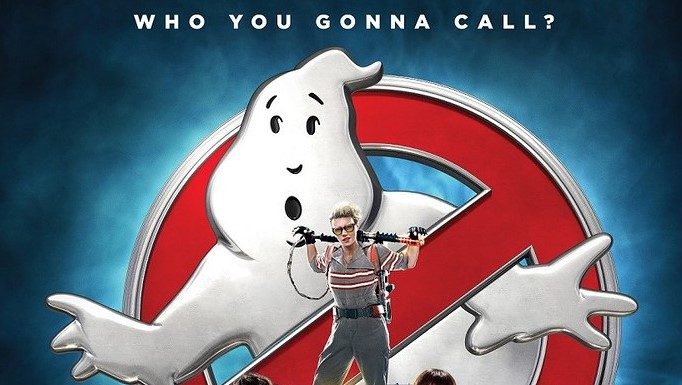 (Joshua Paladino, Liberty Headlines) The director of the 2016 Ghostbusters, which featured an all-female cast, said the anti-Hillary movement contributed to the movie’s box-office failure.

“I think some really brilliant author needs to write a book about 2016 and how intertwined we were with Hillary and the anti-Hillary movement,” Paul Feig said on Jess Cagle’s SiriusXM show, the Independent reported.

The attempted reboot of the 1980s comedy classic starred Melissa McCarthy, Kristen Wiig, Kate McKinnon and Leslie Jones. It earned positive reviews from critics but a terrible reception from audiences.

The movie got a 74 percent on Rotten Tomatoes. Movie-goers gave the movie a 50 percent..

Before the movie premiered, Feig said “a movie like this has to at least get to like $500m worldwide, and that’s probably low.”

Ghostbusters needed to earn $300 million to break even, resulting in about a $70-million loss.

“It’s crazy how people got nuts about women trying to be empowered or be in positions they weren’t normally in, and it was an ugly, ugly year,” Feig said.

After blaming the movie’s shortfall on misogyny, Feig said the movie could have also suffered because America had a black president.

“Everyone was at a boiling point,” he said. “I don’t know if it was having an African–American president for eight years that they were teed up, they were just ready to explode.”

Feig said opposition to the movie began as soon as he announced it.

President Donald Trump criticized the movie reboot for having “only women.”

Soon after Sony Pictures uploaded the Ghostbusters trailer to YouTube, it became the most-disliked movie trailer on the video-sharing website, with more than 1 million dislikes. About 300,000 people have liked the trailer.

Click Here To Comment
Email
Print
Previous articleDrones to Drop Medical Supplies, Enforce Social Distancing from Sky
Next articleTwitter Exec in Charge of Effort to Fact-check Trump Has a History