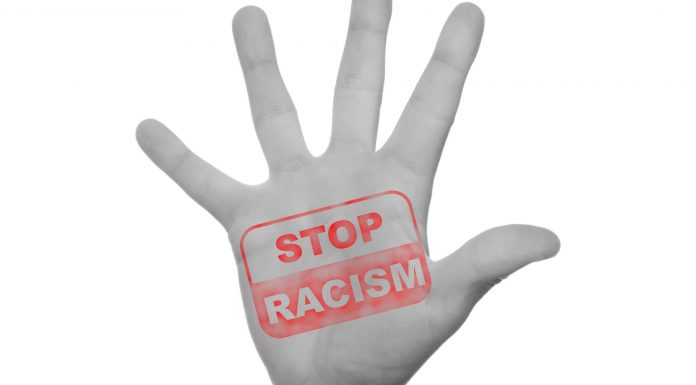 (America First Legal) AFL has filed a proposed class action lawsuit and a motion for a preliminary injunction on behalf of several restauranteurs in Texas and Pennsylvania who filed an application for COVID-19 restaurant relief, but whose applications were sent to the back of the line for access to a limited pool of money because they failed to satisfy the illegal scheme of race preferences, priorities, and exclusions established by the Biden Administration.

“This order is another powerful strike against the Biden Administration’s unconstitutional decision to pick winners and losers based on the color of their skin.

The preliminary injunction AFL has proudly secured for our clients is a clear repudiation of illegal and discriminatory conduct.

While this is just the beginning of our legal battle, make no mistake: the discriminatory policies imposed by the Biden Administration are an outgrowth of flawed ideologies like Critical Race Theory, and are a dire threat to the American people.

AFL will not relent in our mission to restore and protect civil rights and the sacred principle of equality under the law for all Americans. The Biden Administration is officially on notice.”

The preliminary injunction can be accessed here.