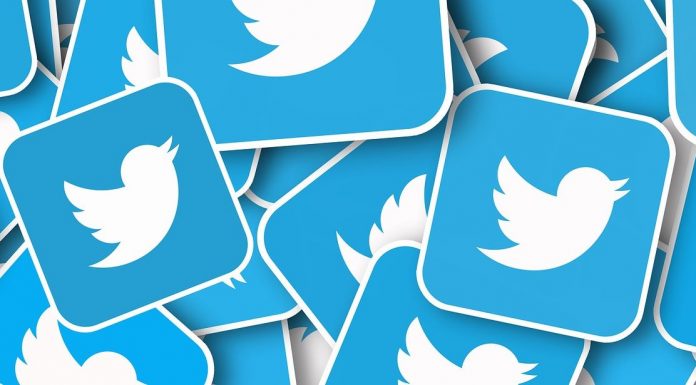 (Ben Sellers, Headline USA) A federal district court judge delivered a stinging blow to Twitter this week in a high-profile lawsuit alleging the social-media publisher was complicit in promoting and profiting from child exploitation and pornography.

“The Court finds … an ongoing pattern of conduct amounting to a tacit agreement with the perpetrators,” said the ruling from the Northern District of California.

The case, filed in January, alleges that Twitter refused multiple requests to take down a video involving a sexual act from a then-13-year-old Florida teen (listed in the lawsuit as John Doe), who had been blackmailed into performing the act.

“This lawsuit seeks to shine a light on how Twitter has enabled and profited from [child pornography] on its platform, choosing profits over people, money over the safety of children, and wealth at the expense of human freedom and human dignity,” said the suit.

The boy—now 17 or 18—had been forced to record the act after he was scammed into sending nudes to his blackmailers, who were posing as a 16-year-old female classmate.

They then threatened to contact his parents, coach, pastor and other community members if he did not send additional pornographic material.

Although the boy initially complied, he later attempted to block the users. That led them to create a “compilation” video that was posted on two Twitter accounts and retweeted by 2,223 other users, leading to more than 167,000 views.

After fellow classmates alerted the boy to the video, he and his mother submitted a series of requests to Twitter to have it taken down, and he uploaded a picture of his driver’s license to prove he was a minor.

Eventually, the Department of Homeland Security intervened, forcing the removal of the pornographic content, reported the Liberty Daily.

“All of these views could have been prevented by Twitter, but it inexplicably refused to remove Doe’s videos despite clear proof that he is a minor,” said attorney Lisa Haba, who was representing the victim, in a statement.

“Twitter clearly needs to properly address the egregious issues of exploitation and abuse happening throughout its platform,” Haba continued. “We hope that John Doe receives some measure of justice and that this lawsuit will pave the way for other survivors to seek justice.”

The lawsuit specifically invoked Section 230 of the Communications Decency Act, arguing that Twitter violated the provisions of the act, among other federal laws.

“Twitter does not deploy its extensive content moderation capacities to prevent or significantly reduce this abuse, even though it violates Twitter’s own policies on hateful
conduct” said the suit, which referenced the company’s January censorship of then-President Donald Trump.

“Rather, upon information and belief, Twitter selectively removes or prevents some content on its platform, and selectively chooses not to remove or prevent other content,” it said.

Trump announced plans in July to file a massive class-action lawsuit against Twitter, along with Facebook and Google, alleging that the companies no longer qualified for liability protections under the 25-year-old law because they have become the “de-facto censorship arm” of the Democrat-led government.