Corporations Cave to Cancel Culture: Cop Shows Are ‘Gone with the Wind’ 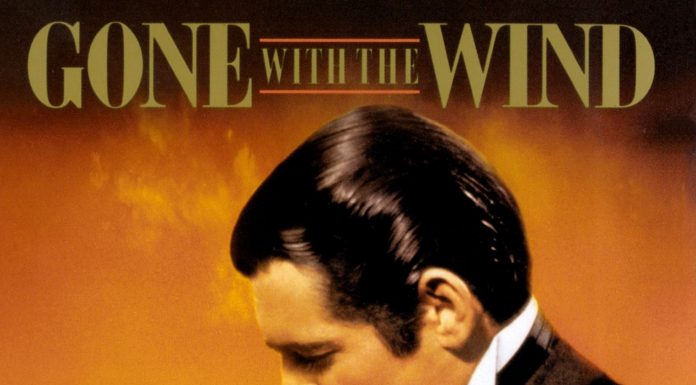 (Claire Russel, Liberty Headlines) HBO Max pulled Gone with the Wind from its library of films because of its depiction of race and slavery.

The streaming service announced on Tuesday that users will no longer be able to access the classic film, which also happens to be one of the most popular films ever made.

But because the film “depicts some of the ethnic and racial prejudices that have, unfortunately, been commonplace in American society,” HBO Max said it would be “irresponsible” to continue showing it.

“These racist depictions were wrong then and are wrong today, and we felt that to keep this title up without an explanation and a denouncement of those depictions would be irresponsible,” a spokesperson for HBO Max told CNN.

The spokesperson added that Gone with the Wind will likely be made available again at a later date, but it will be accompanied by a “discussion” about the consequences of its portrayal of slavery.

The movie will still be presented “as it was originally created,” though, “because to do otherwise would be the same as claiming these prejudices never existed.”

The movie, released in 1939, won 10 Academy Awards. Among them was best supporting actress Hattie McDaniel, who became the first black person to win an Academy Award for her portrayal of “Mammy,” a domestic servant.

(Associated Press) A&E Network has canceled the police reality series “Live PD” following weeks of protests inspired by the death of George Floyd and a report that a crew from the show filmed the arrest of a black man who died after he was restrained by police.

The cable network announced the move Wednesday, a day after the similar show “Cops,” on the air for 33 seasons, was dropped by the Paramount Network.

“This is a critical time in our nation’s history and we have made the decision to cease production on Live PD,” A&E said in a statement. “Going forward, we will determine if there is a clear pathway to tell the stories of both the community and the police officers whose role it is to serve them. And with that, we will be meeting with community and civil rights leaders as well as police departments.”

Just as Paramount Network did with “Cops,” A&E had already ceased airing episodes of “Live PD” before announcing Wednesday that it was dropping the show altogether.

“Live PD,” which had been on the air since 2016, had a more news documentary approach than “Cops,” which let police speak almost entirely for themselves.

“Shocked & beyond disappointed about this,” the show’s host, veteran journalist Dan Abrams, said on Twitter. “To the loyal #LivePDNation please know I, we, did everything we could to fight for you, and for our continuing effort at transparency in policing. I was convinced the show would go on.”