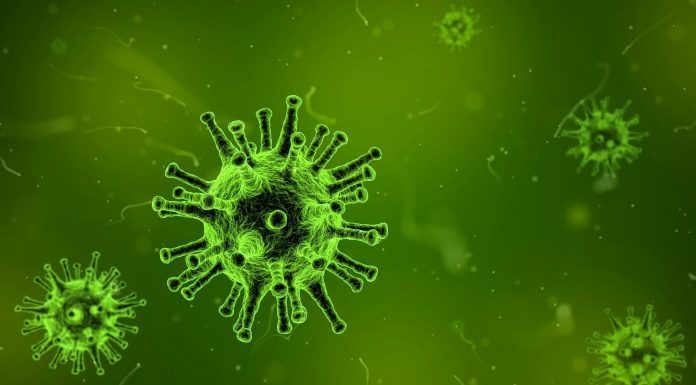 (Breitbart) A spending bill, labeled as a relief package for Americans during the Chinese coronavirus crisis, will allow federal bureaucrats to import more foreign workers to take blue-collar jobs in the United States – even as 17.8 million Americans remain jobless.

A provision slipped into the more than 5,590-page spending bill allows the Department of Homeland Security (DHS) and Labor Department to import more foreign labor competition against Americans at their discretion.

Specifically, the bill gives DHS the ability to “increase the total number” of H-2B foreign visa workers who can be brought into the U.S. to take blue-collar, nonagricultural jobs that would otherwise go to working class Americans.

DHS Secretaries over the last four years have repeatedly allowed businesses to import more H-2B foreign visa workers above the annual cap of 66,000.

Continuation of the policy would come as 24.5 million Americans are unemployed or underemployed. About 17.8 million of those are jobless.

The H-2B visa program has been widely used by businesses to drag down the wages of American workers in landscaping, conservation work, the meatpacking industry, the construction industry, and fishing jobs, a 2019 study from the Center for Immigration Studies finds.

When comparing the wages of H-2B foreign workers to the national wage average for each blue-collar industry, about 21 out of 25 of the industries offered lower wages to foreign workers than Americans.