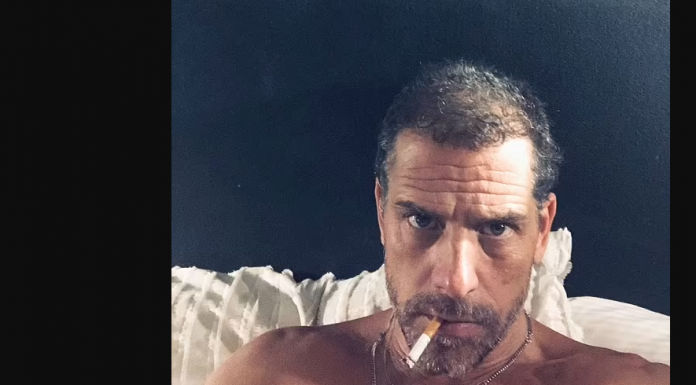 One notable provision of House Bill 7666 prohibits the Biden administration from using taxpayer dollars to purchase crack pipes that are distributed to addicts in safe-smoking kits.

The Restoring Hope for Mental Health and Well Being Act states, “no funds made available to carry out this Act or any amendment made by this Act shall be used to purchase, procure, or distribute pipes or cylindrical objects intended to be used to smoke or inhale illegal scheduled substances.”

Earlier this year, the Washington Free Beacon reported that it had obtained authentic federally funded and packaged kits containing crack pipes and other drug paraphernalia in five major U.S. cities.

The publication showed images of kits given to reporters in Boston, New York, Washington, D.C., Baltimore and Richmond that contained the pipes.

That report was contested by CNN, ABC, and other major media outlets. The White House denied that taxpayer dollars had been used to provide crack pipes to addicts.

McMorris Rodgers said Restoring Hope is, to date, the most comprehensive effort to support communities. It is so named because she designed the legislation as a “call for action to turn despair into hope.”

“Today in America, children and young adults are in crisis,” she wrote in a statement released after Tuesday evening’s affirmative House vote. “More than 100,000 people a year are dying from overdoses and fentanyl poisonings, crime is up, and there’s increasing violence in our schools. There’s an overwhelming sense of anxiety, fear, and isolation.”

The primary benefit of the Act, should it become law, she said, is that it would keep the federal government out of decision-making for treatment and instead target resources to state and local communities through block grants. That provides these communities with greater flexibility to meet specific and unique needs.

McMorris Rodgers said faith-based organizations would be able to compete on equal footing for funding under the act.

The measure reauthorizes key programs, such as provision of support care for maternal health and substance abuse at every stage of pregnancy and motherhood.

“Our goal is to continue to build on this for stronger families, stronger communities, and a brighter future for all,” she said.

The legislation was named after the son of former Oregon Congressman Gordon Smith. Garrett died by suicide in his apartment in Utah where he attended college in 2004.

As a result, she said the university was able to implement campus-wide, collaborative trainings and help a growing number of students deal with the struggles of depression, anxiety, stress, and thoughts of suicide.

“We are grateful for Congresswoman McMorris Rodgers’ leadership and glad to see this important work in support of our students’ mental health continue.”

The legislation now goes to the Senate for consideration.