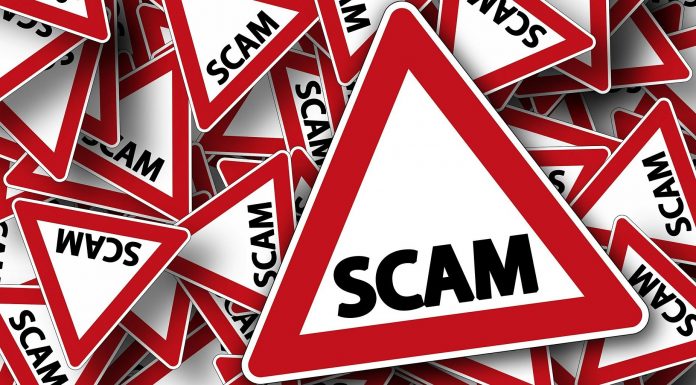 Regulators in 30 different states recently joined together with the Commodities Futures Trading Commission and filed an unprecedented federal lawsuit and enforcement action against a company accused of operating a large-scale precious metals fraud scheme.

The company, Barrick Capital (a.k.a. Chase Metals, Metals.com), is accused of targeting mainly elderly customers through traditional and social media.

Once they were identified as prospects for buying gold or silver, the victims were apparently subjected to aggressive sales tactics from boiler-room phone banks, pressured to liquidate stocks in their IRA accounts, and sold “Canadian Polar Bear” and other bullion coins priced 100% to 300% over the actual melt value.

The scheme went on for several years, with the owners of the company shifting operations from one company to another in their ham-handed attempts to side-step regulators and investor complaints.

All told, this company and its owners allegedly took vulnerable investors for about $180 million.

According to Washington State Department of Financial Institutions administrator Bill Beatty, “These defendants showed great disregard for the truth in failing to disclose that virtually every investor lost the majority of their funds in the investments the firm was hawking.”

Mississippi Attorney General Lynn Fitch said they “were preying on seniors and other vulnerable persons, grossly misrepresenting the value and likelihood of financial profit of the investments they were selling and scamming consumers out of their retirement savings.”

Even as gold spot prices surged to an all-time record high this year (and silver more than doubled off its low), buyers of these ridiculously overpriced coins still lost money on them.

The way to ensure that never happens to you or to someone you love who may be new to precious metals is to be informed!

Part of our mission at Money Metals Exchange – from the very founding of our company over a decade ago – has been to educate Americans to recognize and avoid the bad actors that still operate in our industry.

In fact, these slimy outfits may become even be more prevalent as millions of new Americans wisely seek ownership of physical precious metals in the current environment of exploding debt, money printing, and economic devastation.

Some of the gold dealers you see advertising on TV, especially those with high-priced celebrity spokespeople, are running unethical schemes. They gather leads and then hammer the prospects with high-pressure phone calls in an attempt to peddle their super-marked up gold and silver products, usually in the form of proof, commemorative, or supposedly rare coins.

The right kind of product is one that derives nearly all of its value from its actual metal content. Expect to pay only a modest premium over current spot prices to cover minting costs plus the dealer’s costs of doing business.

There can be periods of time, such as this year, where high demand and the resulting shortages cause premiums on coins, bars, and rounds to rise to some extent, but there are usually other items available where the higher premiums can be avoided.

Always know the melt value of what you are buying… and make sure any markup you pay over that melt value is reasonable.

As for much larger “collectible,” “numismatic,” or “rarity” premiums, these are entirely avoidable. Any coins marketed as such should be avoided entirely unless you have a keen interest in this highly specialized segment of the coin market and know in advance exactly how much premium you’re willing to pay.

Otherwise, any dealer who tries to convince you that high-premium specialty products are a better buy than common low-premium alternatives is probably trying to rip you off.

You can also check out a dealer’s reputation online and with the Better Business Bureau before becoming a client. You can also test a dealer’s customer service by making a call and asking a few basic questions about the ordering process.